How Did the Gods Get Their Treasures In Norse Mythology and Why Did the Dwarves Sew Loki’s Lips Together?

Loki’s tricks could be amusing, but other times they almost led to his, or someone else’s, destruction.

One day, Loki cut off the shimmering golden hair of Sif, Thor’s wife. When Thor saw his bald wife, he angrily caught Loki and raised his hammer threateningly.

Loki pleaded for his life and promised Thor that he would restore Sif’s hair. Loki then traveled to Svartalfheim, home of the dwarves, and asked them to create fantastic and wonderful things. 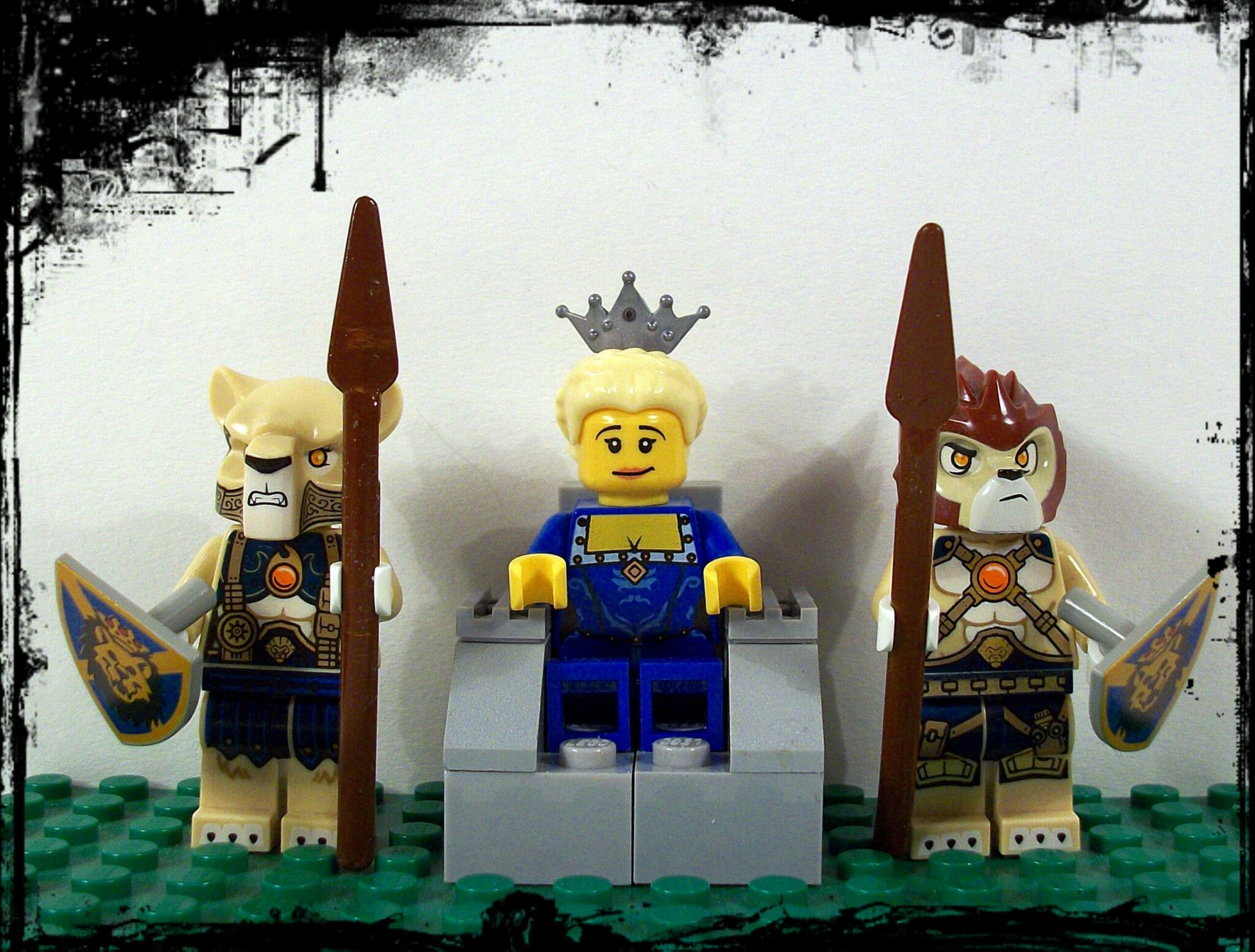 The masterful dwarves spun shimmering new hair out of gold for Sif. Then, they fashioned a razor-sharp spear, called Gungrir, that always struck its target.

As their masterpiece, they built a mighty ship called Skidbladnir that could be folded up like cloth and stored in a pocket.

Loki then traveled to another workshop, where he described these stunning creations to two dwarves, Brokk and Eitri. Loki wagered his head that the two dwarves could not make three items to rival the ones he had just described.

Brokk and Eitri agreed to the bet and eagerly went to work. First, they created a boar with golden bristles that could run over sea or land.

For their second piece, they hammered a giant gold ring and decorated it with intricate carvings. Every ninth night, the ring magically created eight golden copies of itself.

Loki feared that they might win the bet, so as they labored, Loki transformed himself into a fly and buzzed around their eyes, trying to distract them from their work. The two dwarves were finishing a magnificent hammer, called Mjollnir, when the fly stung one of the dwarves on the eyelid.

Angrily, he raised his hand to brush it away. The finished hammer was stunning to behold, and it always shattered its target and returned to the thrower’s hand. But the distraction of the fly had given the hammer one small flaw, its handle was too short.

The dwarves carried their gifts to Asgard and asked the gods to judge whether their work surpassed the hair, spear, and boat fashioned in Svartaltheim. Each god gasped at the beauty of the masterpieces.

Odin took the spear and the ring, called Draupnir, for himself. Frejya was given the boar. Thor took the hammer as his own weapon.

Finally, the gods decided that the magic hammer was the greatest work, and Eitri and Brokk were declared the winners. Now, the two dwarves demanded their payment, Loki’s head.

Thor agreed that the gods should keep their word, and he raised his sword above Loki’s neck. But Loki shouted at him to stop. He had promised his head, he explained, but he did not include any part of his neck, so Thor could not cut it.

Enraged at being thwarted, the dwarves sewed Loki’s lips together with leather string as punishment for his deception.