How Was Robert Todd Lincoln Present At The Assassinations Of Three US Presidents?

His name was Robert Todd Lincoln. He was the oldest son of Abraham Lincoln, and he thought he was a jinx.

He had the terrible bad luck to be present at the assassinations of three US presidents. Young Lincoln was away at college during most of the years his father was president. He returned to Washington, D. C., on April 14, 1865.

That evening, his father was shot by John Wilkes Booth during a performance of a play at a theater not far from the White House. Robert Todd Lincoln stayed with his father until he died the following morning. He then went with his mother to live in Chicago. 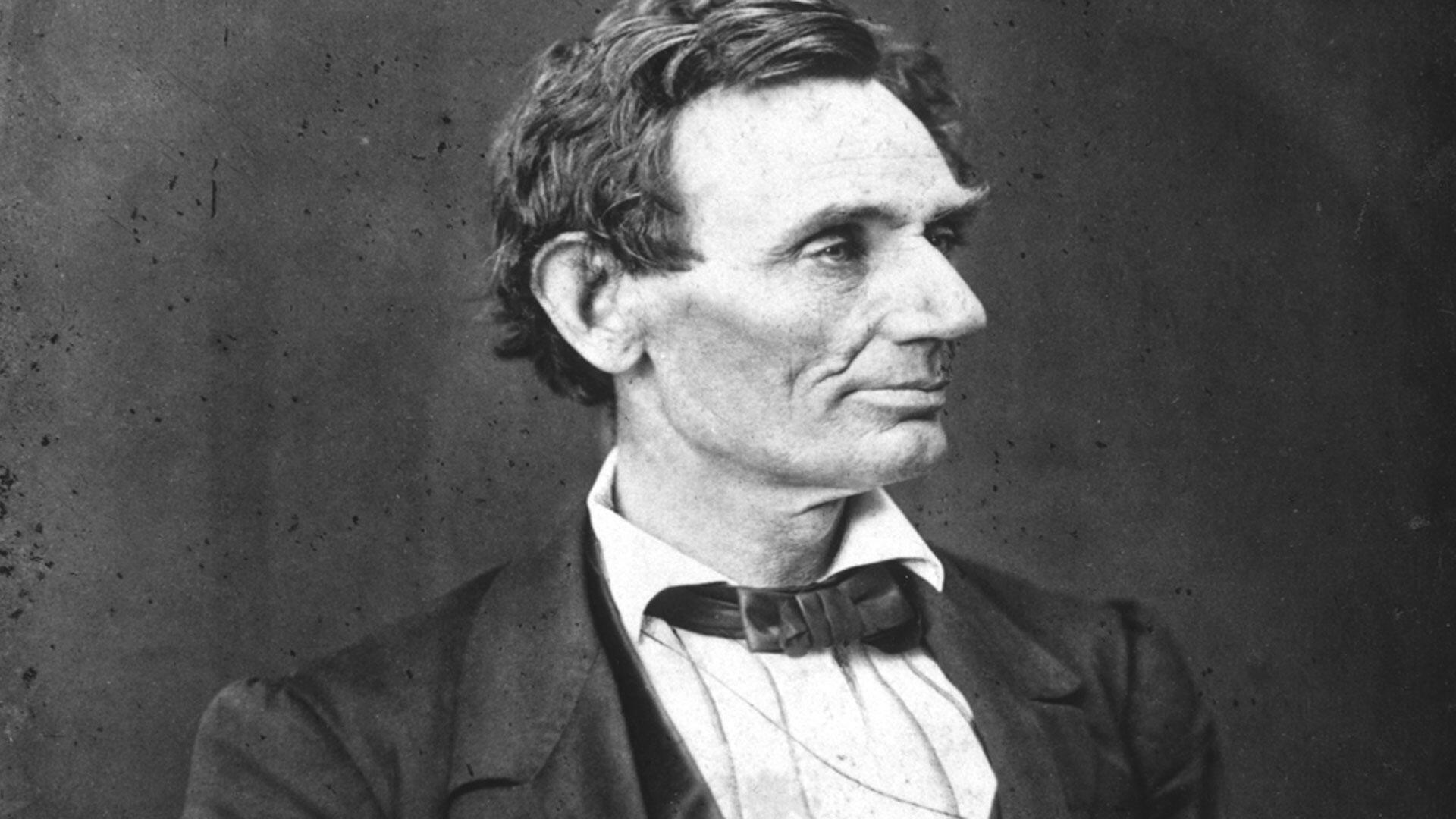 In 1881, he was named secretary of war by President Garfield. He arrived in Washington just in time to see Garfield assassinated. Twenty years later, Lincoln and his family went to Buffalo, N.Y., to meet President McKinley.

Just as they arrived in Buffalo, they were given the news that the president had been assassinated. Never again did Robert Todd Lincoln think of trying to see a president.