Did Any of the Presidents Invent Anything and What Device Did Abraham Lincoln Invent?

Abraham Lincoln was granted U.S. Patent No. 6,468 12 years before he became the 16th president.

The four-digit patent number is a telling indication of just how long ago that was.

The device was intended to help grounded steamboats get off shoals and sandbars without jettisoning heavy cargo; it involved inflatable chambers designed to float the ship off obstacles. 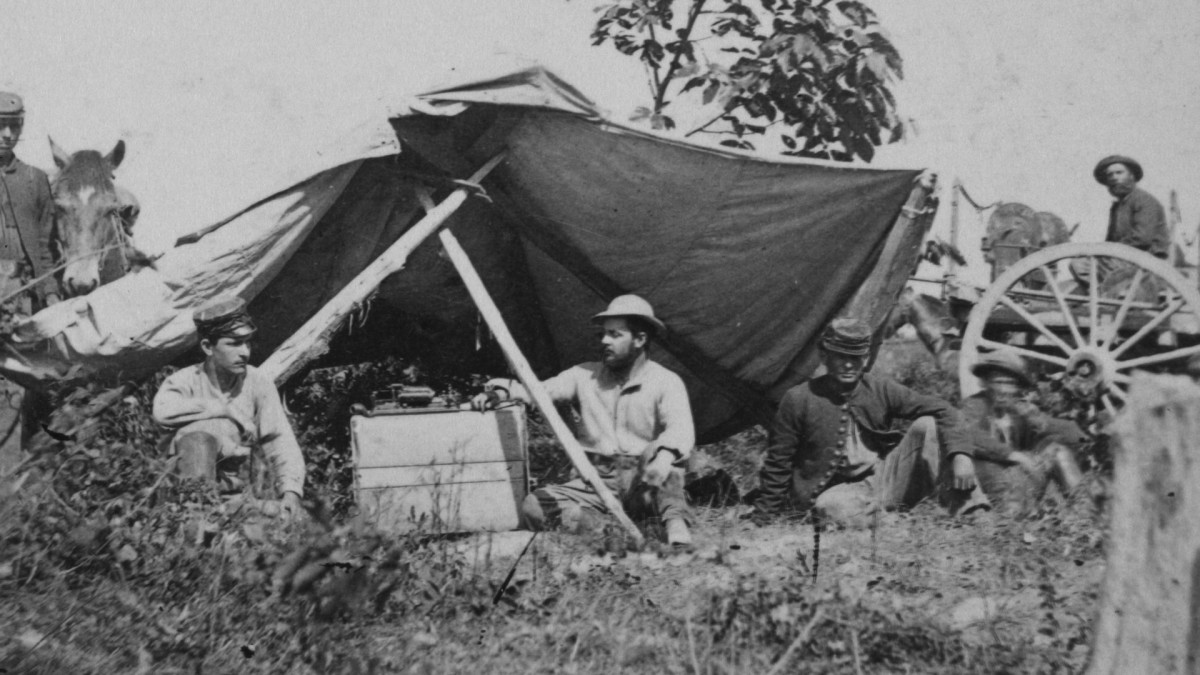 It was a promising idea, but was never tested or manufactured.

This is the only known patent held by a U.S. president.