How Was the First Toothbrush Invented?

The earliest toothbrush was shown to the world back in 1770, but what a strange beginning it had!

A man named William Addis was serving a sentence in England’s Newgate Prison for having started a riot. With a great deal of time on his hands, he began thinking how he would make a living when he was released.

One morning, as Addis was cleaning his teeth by rubbing a rag against them, the way most people cleaned their teeth since ancient times, Addis decided that this was not a good way. So he spent that entire day thinking up a better way. 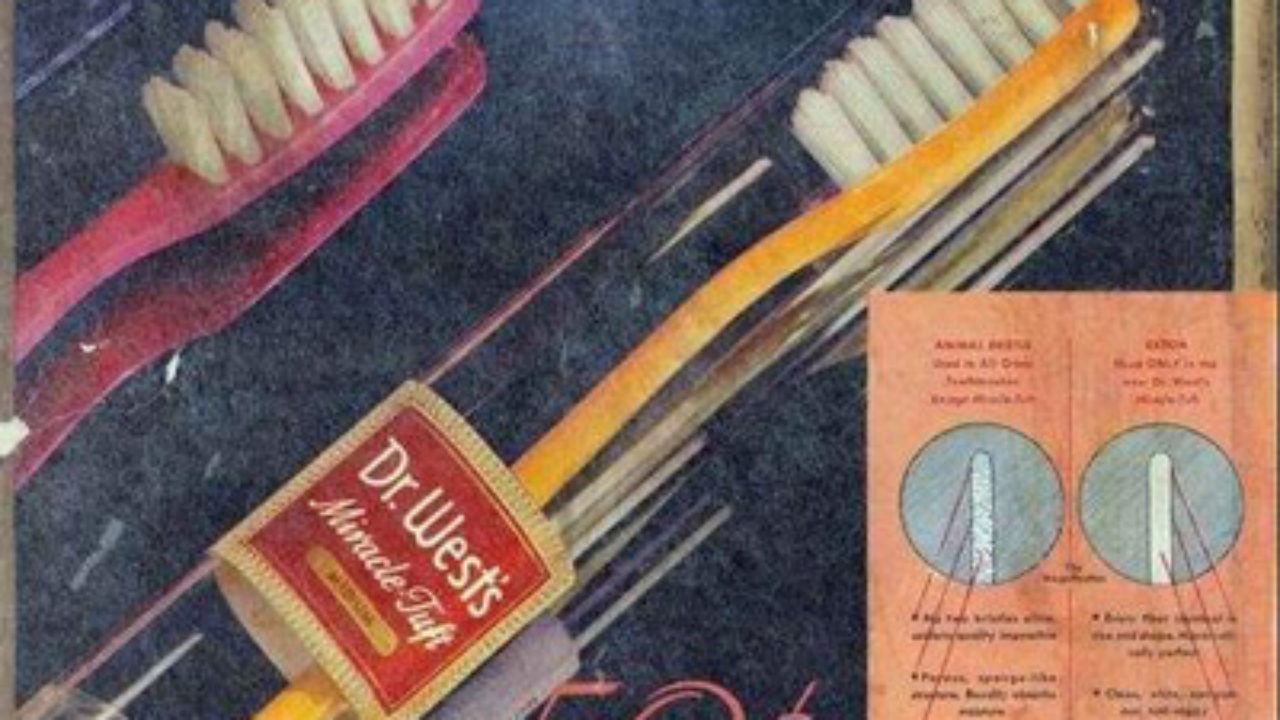 The following day, an idea came to him. He saved a small bone from his meat at dinner and bored tiny holes in it. He managed to persuade a prison guard to get some hard bristles for him, probably from a broom of some sort. Addis then tied these bristles in tiny bunches and wedged them into the holes he had made in the bone.

When Addis was released, he started a manufacturing business and made a huge success by giving the world its first toothbrush.