How was the merry-go-round invented during the Middle Ages as a device for training knights to joust?

The merry-go-round is the oldest amusement ride that still exists today and was originally created during the Middle Ages as a device for training knights to joust.

It took tragedy to popularize the ride. When Catherine de Medicis’ husband was killed during a jousting tournament in 1559, the merry-go-round began to take the place of actual knight-against knight jousting as a safer alternative.

Knights on the backs of wooden horses could spear rings or effigies of Turkish soldiers as they circled around and around. Jousting as a combat sport soon fell away entirely and the carousel’s popularity grew when spectators also wanted a turn on the painted ponies. 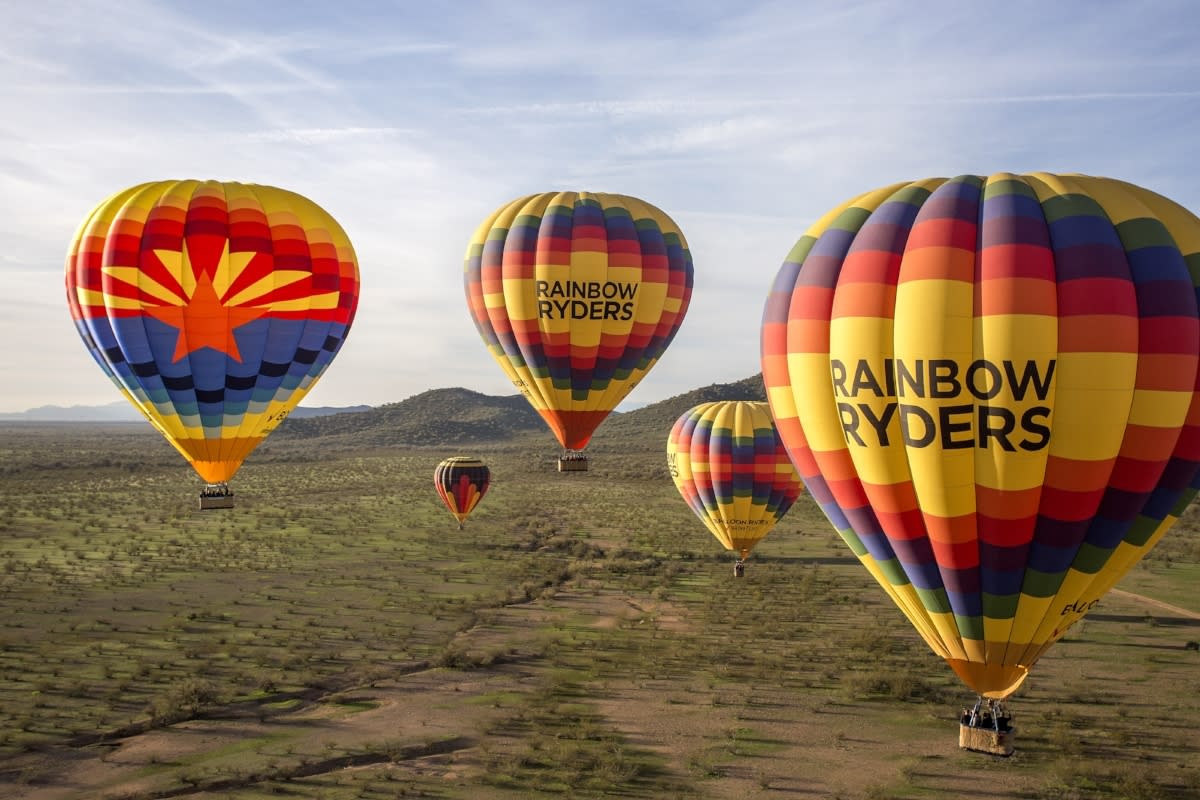 As homage to this early ride, some merry-go-round operators in Paris will still hang rings and offer riders a stick as they mount their rides to “joust” with, carrying on a centuries-old tradition.