How Was The Taiping Rebellion One Of The Biggest Civil Wars In History?

Around the middle of the 19th century, much of China was ruled by the Manchus, Mongolian people from northern China.

A famine during the 1840s helped turn the peasants of China against the Manchus, and a revolt broke out that came to be called the Tai-Ping, or “Great Peace,” Rebellion.

The rebellion was led by a man named Hung Hsiu-Chuan, who called himself a brother of Jesus Christ. He declared that he had been called by God to preach a new religion in China. His forces captured much of southern China and remained in control for a decade. 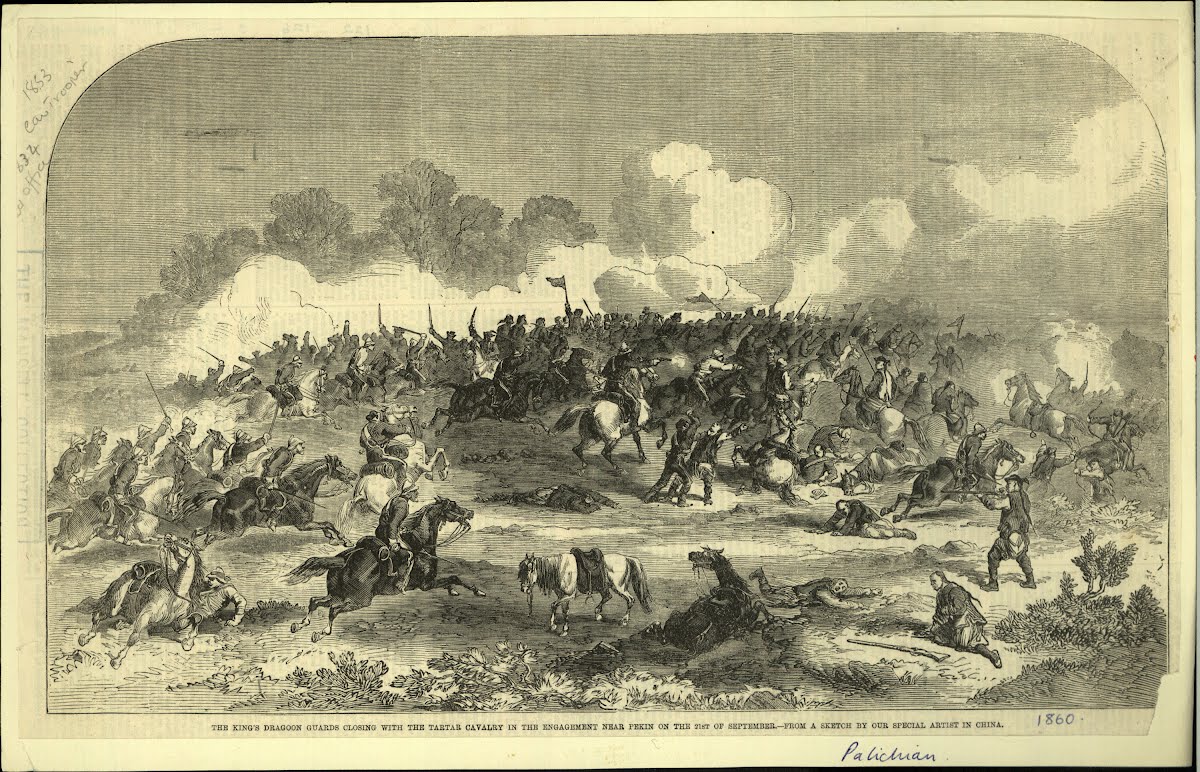 By the time the Manchu government recaptured southern China and executed Hung Hsiu-Chuan in 1864, the civil war had resulted in from 20 to 30 million deaths!

No civil war in human history was bloodier than the Tai-Ping Rebellion.