What Did The Boxer Rebellion In China Have to Do with Boxing?

During the later part of the 19th century, a number of foreign nations controlled parts of China.

Because of this, there was widespread unrest among the people of China. In 1900, a group of Chinese set out to rid China of all foreigners. They attacked foreign churches, schools, and settlements.

This group was known as the Harmonious and Righteous Fists because its members were trained in the ancient martial art of kung-fu. 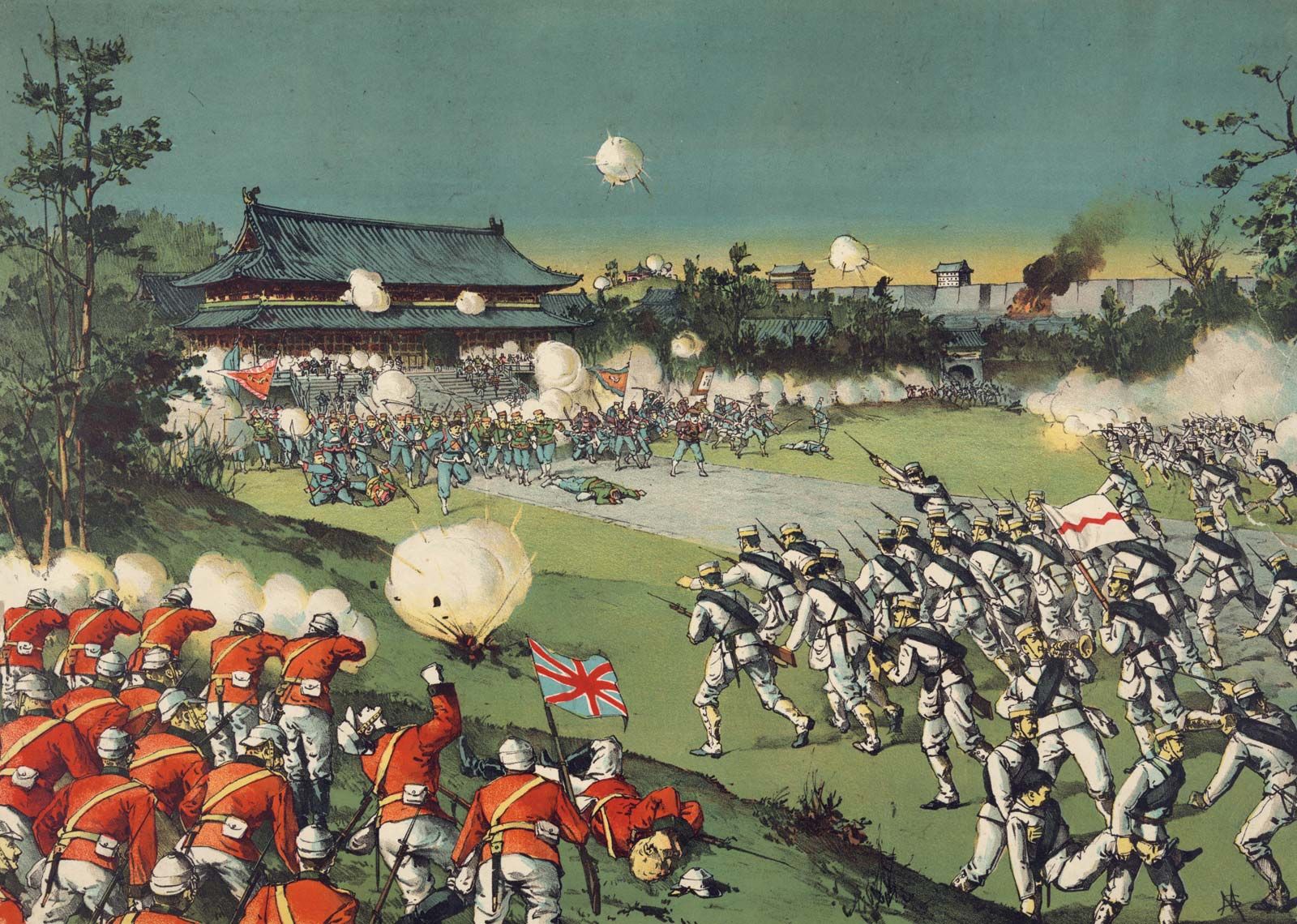 Since there was no word in English to describe this art, it was called simply “boxing,” and the revolt became known as the Boxer Rebellion. An international military force eventually put down the uprising.

According to one story, a group of American newspaper reporters May have been responsible in part for the Boxer Rebellion. These reporters, meeting in Denver, claimed that engineers had stopped in Denver on their way to China, where they were to supervise the dismantling of the Great Wall of China.

The story was a hoax, but it spread quickly. When it reached China, it led to an increased distrust of foreigners, which erupted in the Boxer Rebellion.