How Was the Universe Created According to Chinese Mythology and Where Did Yin and Yang Come From?

In the beginning, the universe was a chaotic swirl of elements in the shape of an egg.

Inside the egg shape, the elements formed two opposites: the Yin and Yang. 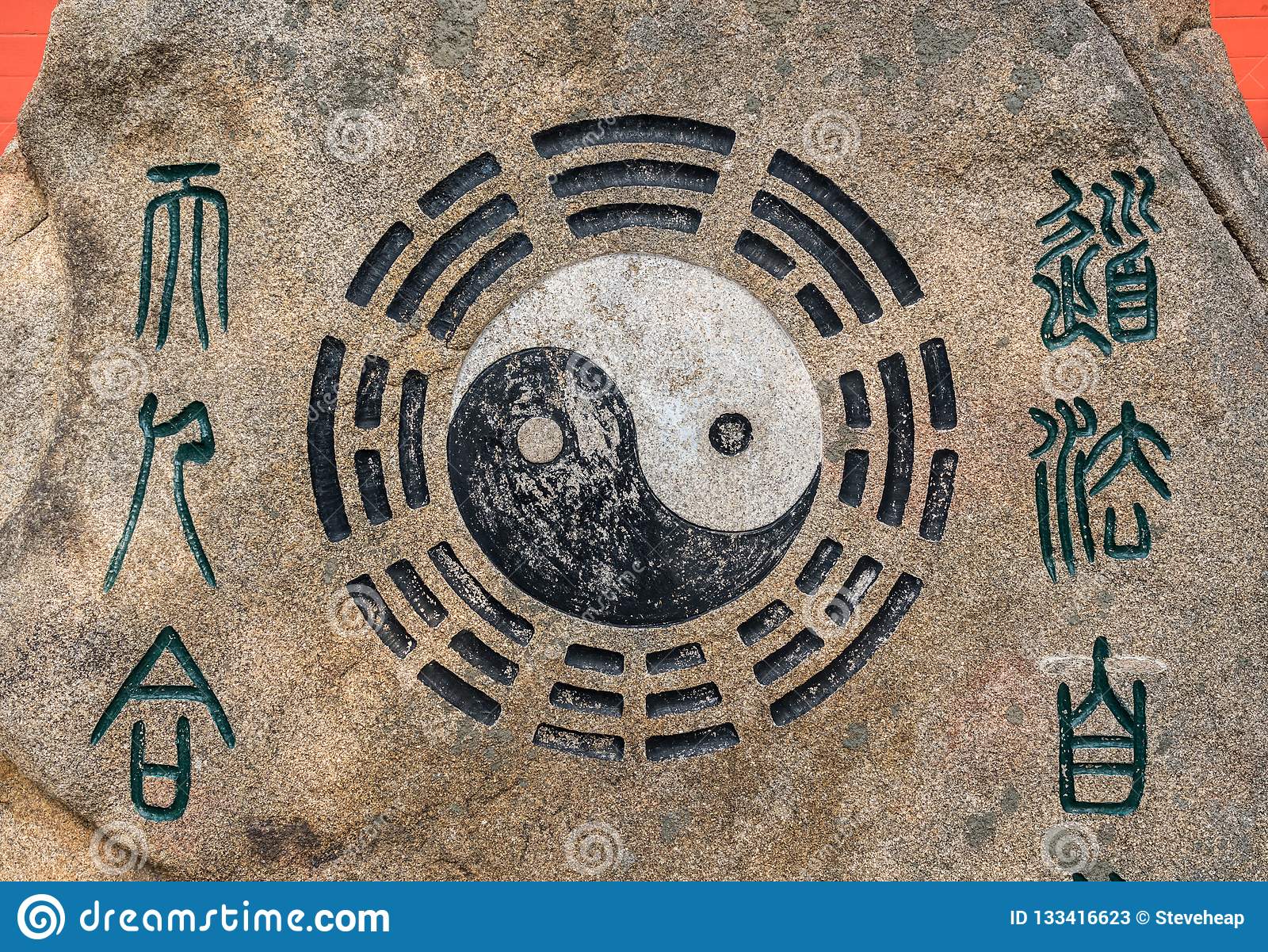 The lighter elements, Yang, floated to the top, while the heavier ones, Yin, sank to the bottom. Between them lay Pan Gu, who began to grow.

As he became taller, he lifted the lighter part of the elements and created heaven. The heavier parts remained beneath his feet and became the earth.

Weary after so much labor, Pan Gu died. His breath became the wind and clouds.

His voice echoed as rumbles of thunder. His flesh became the fields and ground, and the trees and grass were his hair. His left eye climbed into the sky as the sun, and his right eye glistened at night as the moon.

His blood flooded into rivers, lakes, and the ocean. His teeth and bones splintered into metal and rock.

Priceless jewels were formed from the marrow within his bones. His sweat fell out of the sky as rain and dew.

The fleas and bugs that lived on his body became animals and people.