How Were Chestnuts Used To Produce Cordite Powder For Ammunition During World War I?

An entry in the local school logbook for the village of Nash in north Buckinghamshire, dated November 9, 1917, states “Letter of thanks received from the Director of Propellant Supplies for chestnuts gathered for the making of munitions.”

Smokeless powders such as cordite had changed the face of battle. 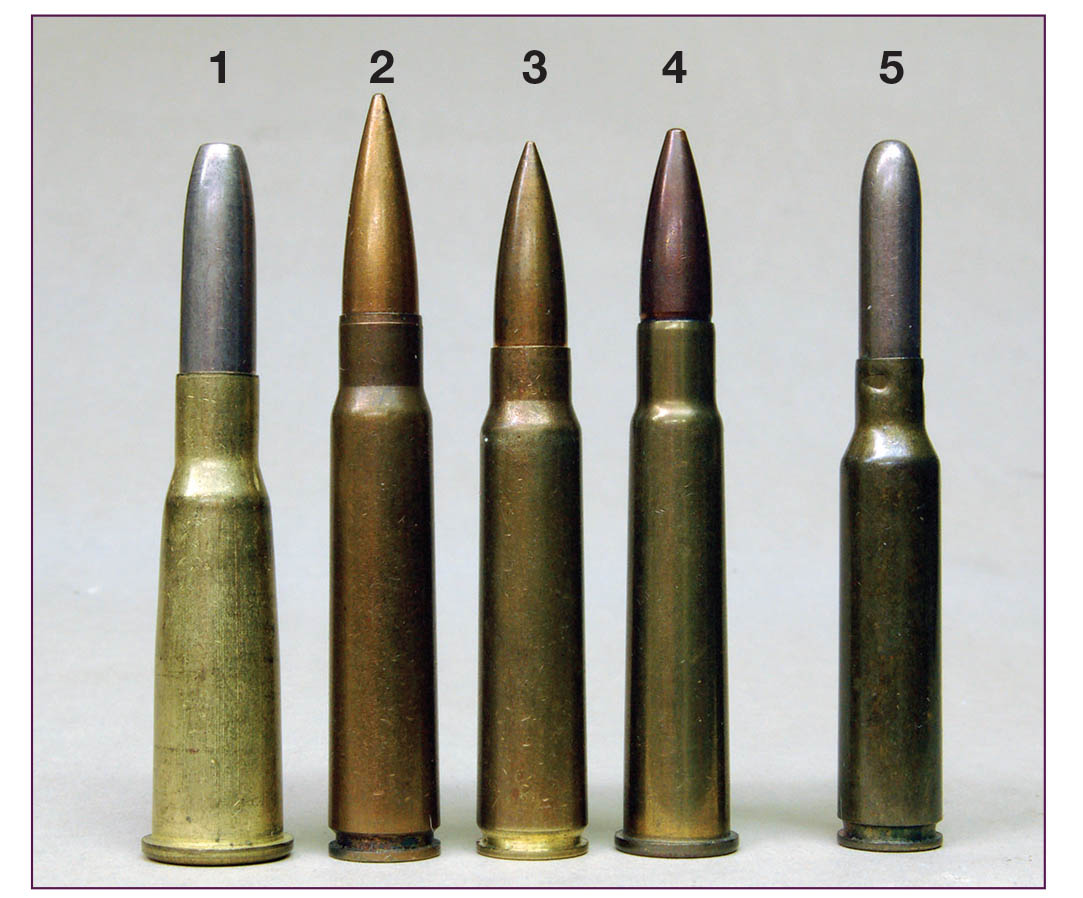 They offered longer range than “black powder,” better known as gunpowder. Producing only a faint blue-gray haze, they permitted machine guns to fire without obscuring the gunner’s view and they permitted snipers to operate without revealing their position. Cordite is a mixture of the explosives guncotton (65 percent), nitroglycerine (30 percent), and petroleum jelly (5 percent), gelatinized with the aid of acetone before being worked into threads for use.

Prewar techniques for large-scale acetone manufacture were inadequate to meet the demand during the First World War.

As minister of munitions, David Lloyd George appointed Chaim Weizmann, a chemist who had emigrated from mainland Europe in 1904, to increase acetone production using a process of his own invention involving the bacterial fermentation of maize starch. Factories at Poole in Dorset and King’s Lynn in Norfolk produced up to 90,000 gallons of acetone a year.

When supplies of maize ran short, it was supplemented as a source of starch with horse chestnuts, collected by schoolchildren. Since the factory locations were withheld for the sake of security, the schools addressed their parcels to government offices in London, but workers at the General Post Office apparently knew to send them directly to the factories.

This is how Lloyd George’s acetone problem left traces in school record books.

It also left, in his own words, “a permanent mark on the map of the world.” Lloyd George was so grateful to Weizmann, an ardent Zionist, that on becoming prime minister he gave Weizmann direct access to the foreign secretary, A. J. Balfour.

The result was the famous and controversial “Balfour Declaration'”of November 2, 1917, stating that the British government viewed with qualified favor “the establishment in Palestine of a national home for the Jewish people.” When the state of Israel came into existence, Weizmann was elected as its first president in 1948 and held that position until his death in 1952.

During the First World War some 258 million shells were used by the British Army and the Royal Navy. The basic propellant used to fire these shells, and for a whole host of other military purposes, was cordite. The solvents used in manufacturing cordite were acetone and ether-alcohol.

Acetone was produced almost entirely by the destructive distillation of wood, for which the world market was dominated by the great timber-growing countries.

Before the war acetone was mainly imported from the United States.

In 1913 a modern factory was established in the Forest of Dean but, by the outbreak of war in August 1914, the stocks of acetone for military use stood at only 3,200 tons. It was soon apparent that production would not meet the rapidly growing demand. When it was discovered that acetone could be produced from potatoes and maize, new factories were erected to undertake this work.

By 1917, however, the German submarine offensive in the Atlantic had caused a shortage of freight which threatened to cut off supplies of North American maize.

With the possibility of a serious maize shortage, experiments began to find a substitute and it was discovered that the horse chestnut could be used as an alternative in acetone production. Vast quantities of horse chestnuts were collected, but only 3,000 tons reached the King’s Lynn plant. Collection was restricted by transport difficulties, and letters in The Times tell of piles of rotting horse chestnuts at railway stations.

After initial production difficulties the King’s Lynn factory began production of acetone from horse chestnuts in April 1918. Work was hampered by the fact that the horse chestnut was a poor-quality material from which to produce acetone.

The plant was eventually closed in July 1918.