What Causes Clear Air Turbulence and Can Turbulence Cause an Airplane To Fall Out Of the Sky and Crash?

Clear air turbulence, or CAT, is real and often quite scary.

Pilots are unable to see CAT, and it can indeed cause an aircraft to crash, especially if encountered just after take-off or just before landing.

Since 1981, there have been more than 350 reports of aircraft running into serious turbulence. 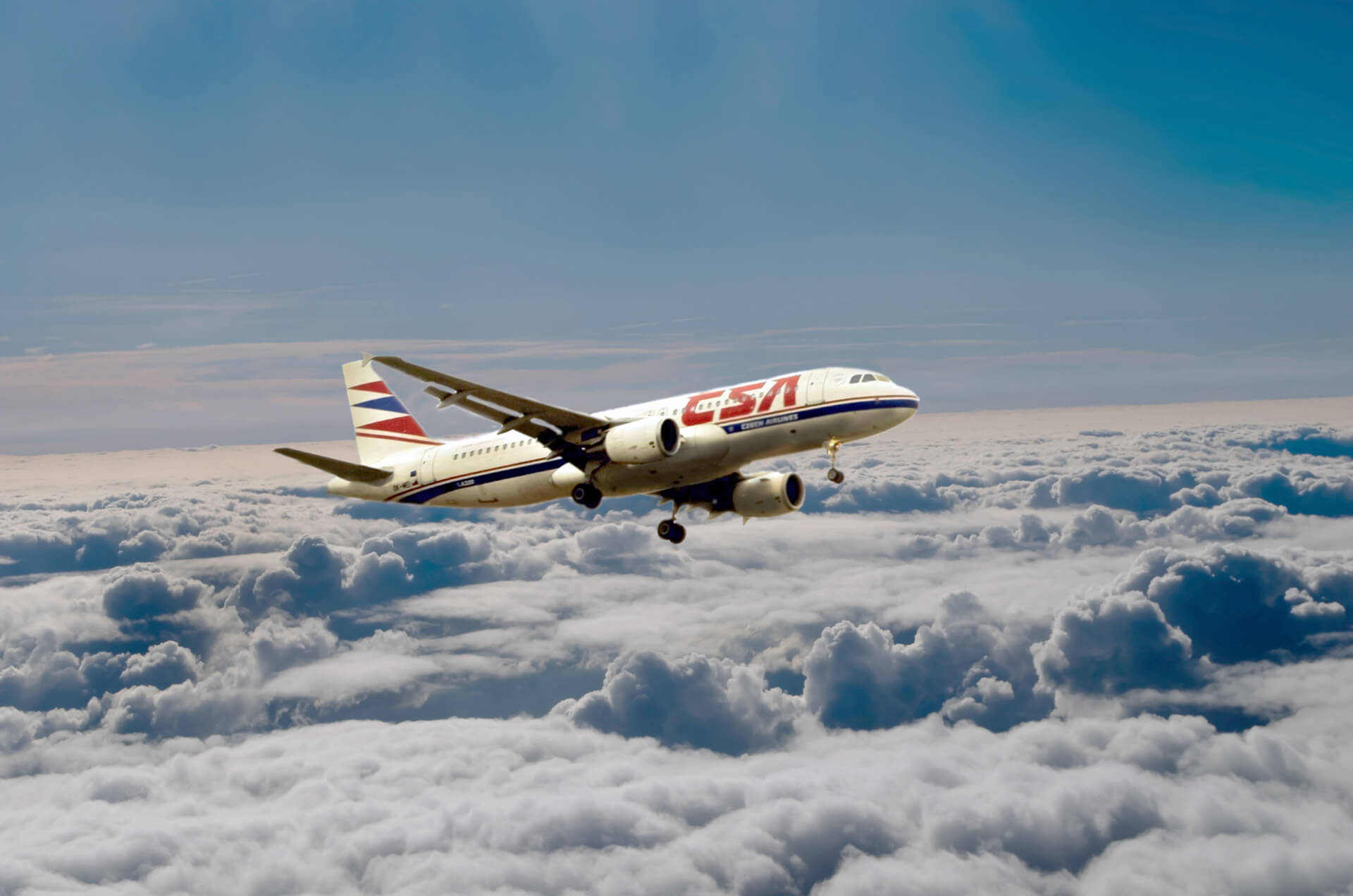 It is also considered to be the leading cause of in-flight injuries: in the U.S., around 60 passengers are injured each year as a result of CAT, which is why passengers are often advised to keep their seatbelts fastened.

There are five major causes of CAT: jet streams; the wake of other aircraft; airflow over mountains; thermals and microbursts; and severe downdrafts associated with rain and thunder clouds.

Many encounter are caused by jet stream turbulence. On long flights, aircraft try to fly along the jet stream if they can, but since this is usually found at altitudes above 40,000 feet, planes often fly just below it, where there can be turbulent zones.

If an aircraft at cruising altitude encounters a downdraft, the wings lose lift and the aircraft drops suddenly.

Anyone or anything not fastened down then hits the ceiling with varying degrees of force, and it is usually the flight attendants who suffer injuries as a result. When the aircraft flies out of the downdraft, the wings regain lift with a loud bang. Aircraft wings are designed to withstand 1.5 g of negative lift and 2.5 g positive, any more than this and damage will occur.

On March 5, 1966, CAT caused a major disaster. On a clear day the pilot of British Overseas Airways Corporation flight 911 decided to make a detour to give his passengers a sightseeing tour of Mount Fuji.

The Boeing 707 broke apart as a result of the severe turbulence encountered as the aircraft flew too close to the mountain.

There are several other instances where aircraft have crashed on landing or take-off, often as a result of micro-bursts.

Planes on approach have been flipped over and had insufficient altitude to take corrective action. For this reason, predictive wind-shear radar is now required by law on civil airliners in the U.S.

Such radar can detect the water droplets usually associated with microbursts, and warn the pilot to turn away.