How were Native Americans treated differently in other parts of the West Indies during the Spanish Colonization of the Americas?

Elsewhere in the West Indies, the Arawak were exterminated just as they were on Hispaniola. So were the Caribes, the Native American people who gave their name to the Caribbean Sea.

It is estimated that the Native Americans of the West Indies numbered 6 million in 1492. After two centuries of Spanish and, later, English colonization, they were virtually extinct.

A few individuals survived, but as they intermarried with Europeans and Africans, they lost their original way of life. 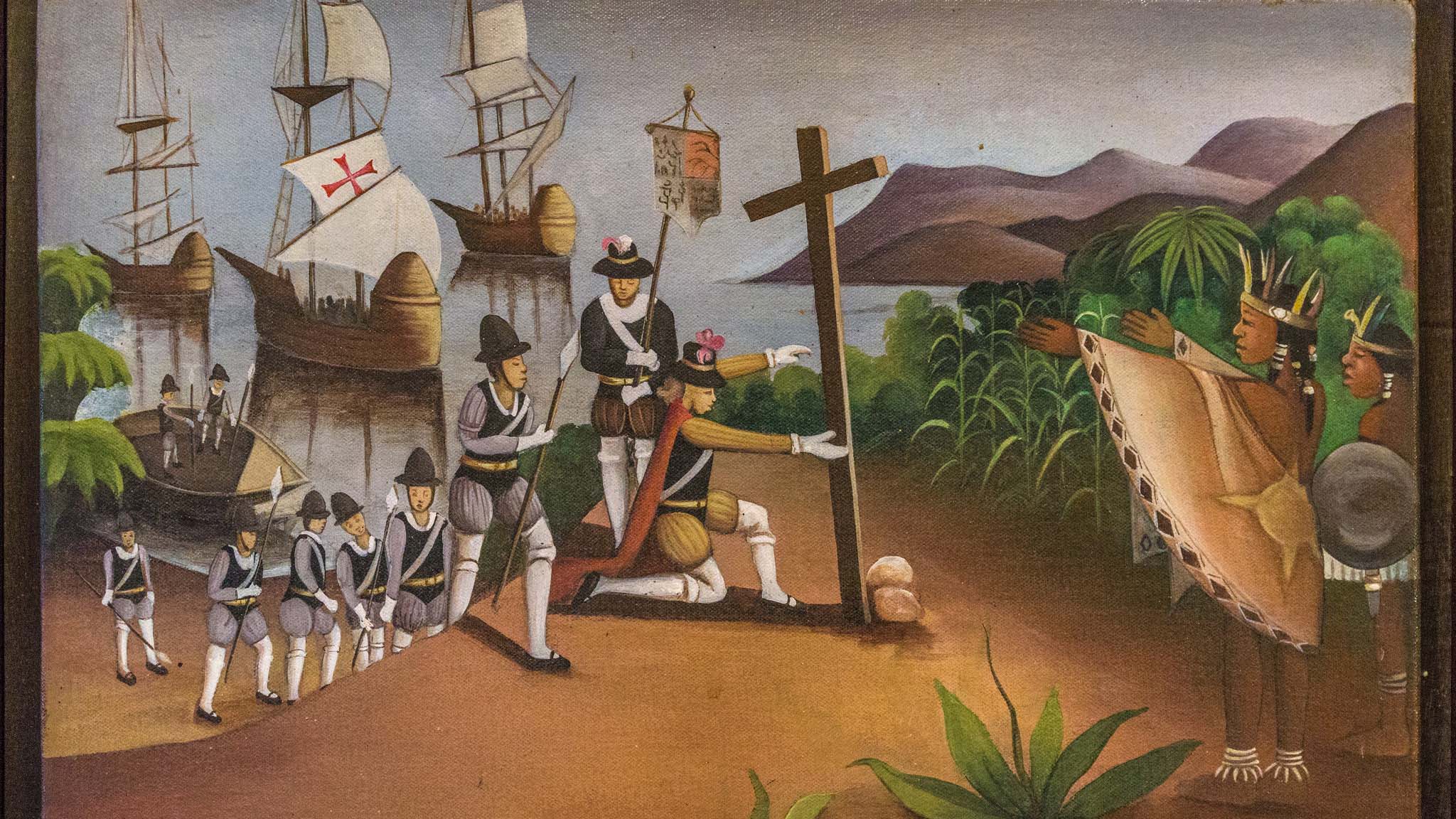