By doing so, he beat Portuguese explorer Pedro Alvares Cabral (c. 1468-1520), who did not make it to Brazil until April. Despite winning the race of discovery, Spain did not lay claim to Brazil.

Spain was held up by a piece of paper called the Treaty of Tordesillas. This 1494 agreement said that all newly discovered lands west of a certain “line of demarcation” would belong to Spain. 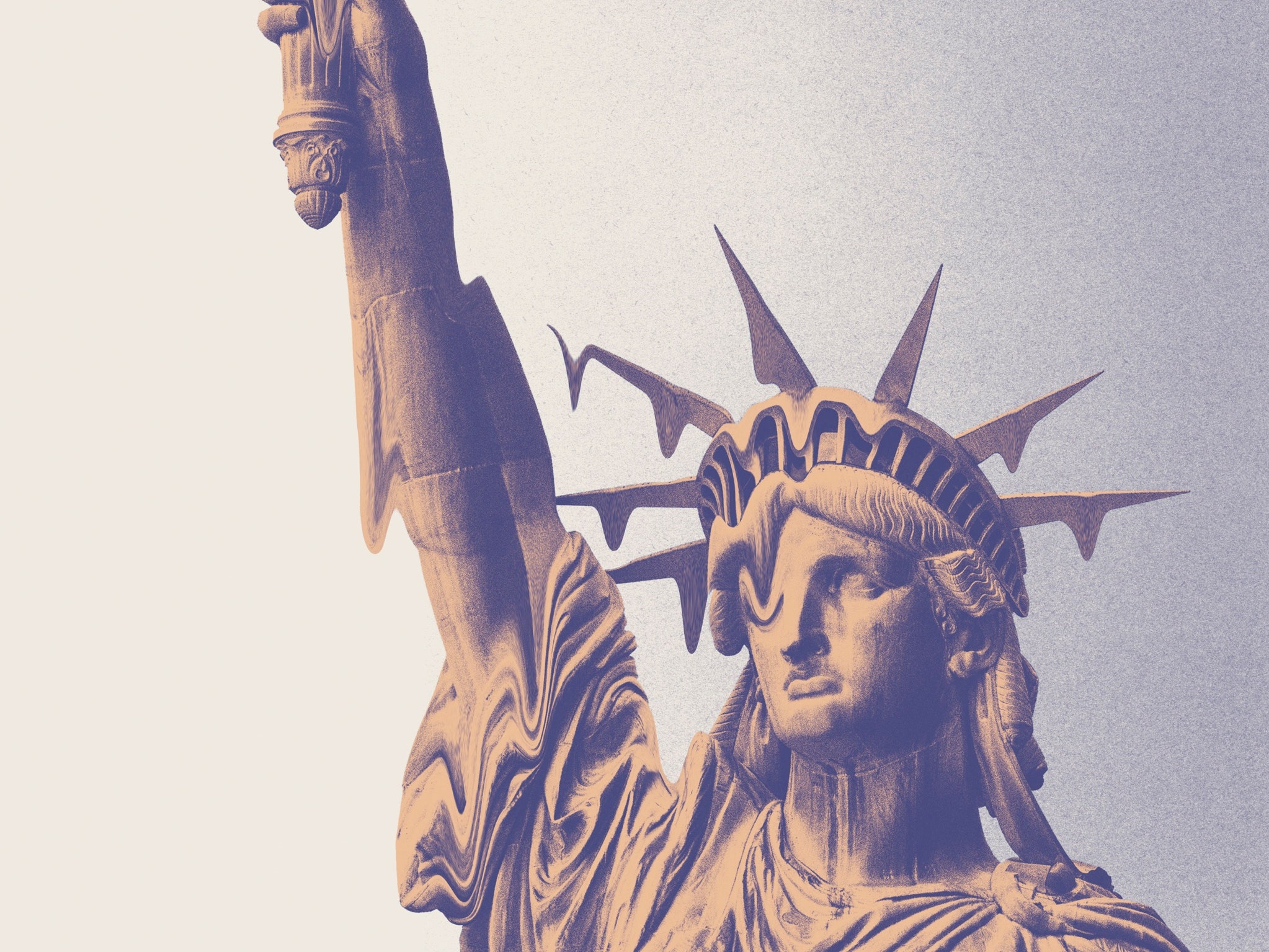 All lands to the east would belong to Portugal. Brazil lay to the east, and so it became Portuguese. The colony gained independence from Portugal in 1822, but Portuguese, not Spanish, is still the national language.

Brazil is nearly as large in area as the United States, with a population of more than 160 million people.