How Were People Created In Aztec Mythology and Why Did Quetzalcoatl Journey To the Underworld?

In Aztec mythology, the gods decided to make people after the world was created.

The other gods ordered Quetzalcoatl to journey to the underworld, Mictlan, and retrieve the bones of people who were turned into fish.

But Mictlan was ruled by the crafty Mictlantecuhtli, who promised the bones to Quetzalcoatl, but only if he could complete one task. He asked Quetzalcoatl to take a shell and blow it in four separate spots in Mictlan. 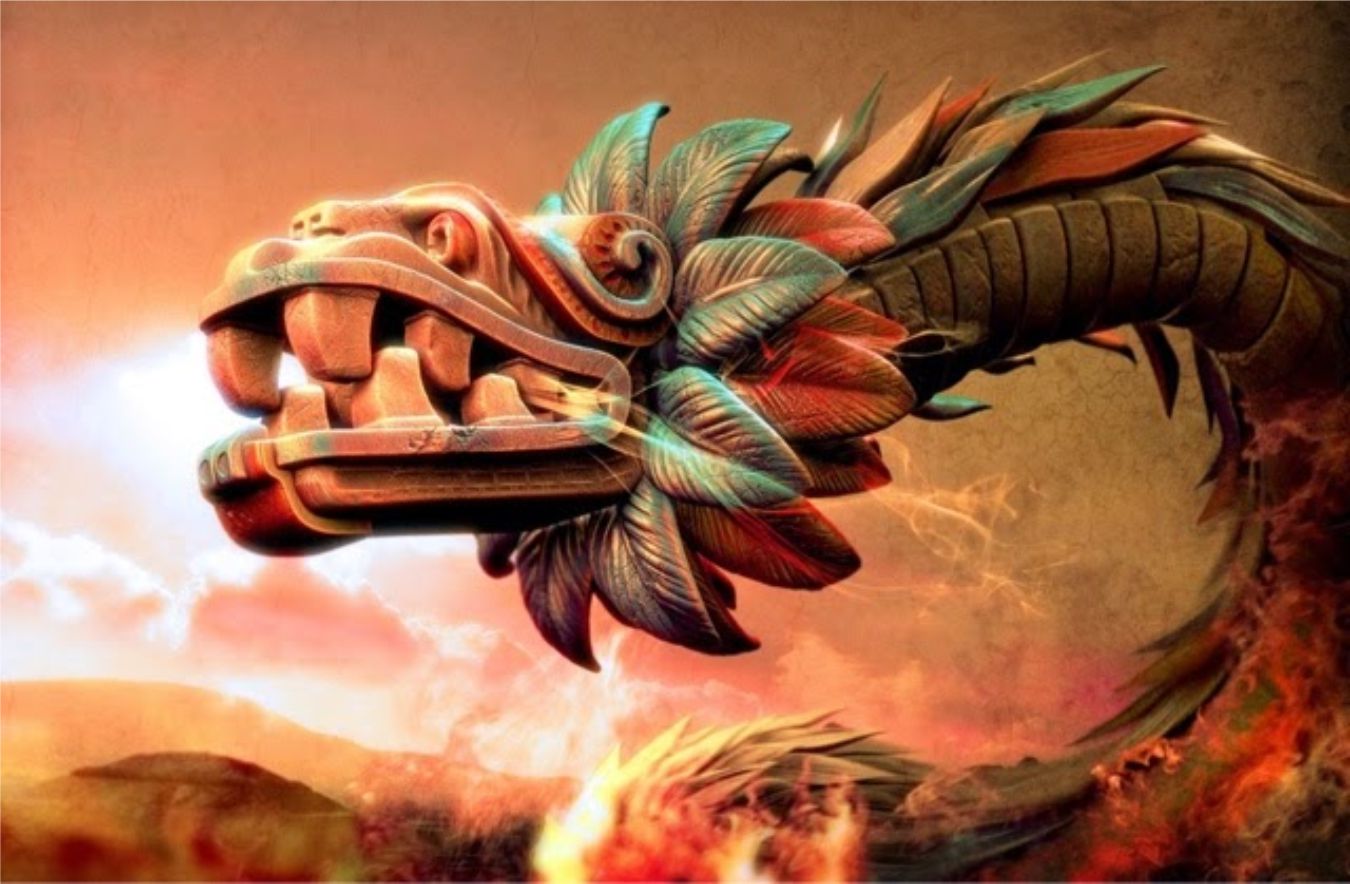 Quetzalcoatl took the shell, but Mictlantecuhtli gave him one without holes to blow in. Quetzalcoatl ordered worms to eat holes and bees to fly into the shell and create a loud blast.

Having completed the task, Quetzalcoatl took the bones and fled. But Mictlantecuhtli tried one last time to stop him. He ordered his followers to dig a huge pit.

When Quetzalcoatl ran up the path, a small bird flew into his face and tripped him into the pit. The bones scattered from his grasp, some breaking in the fall. For this reason, people are of different sizes, some tall and others short.

Quetzalcoatl jumped from the pit and escaped Mictlan at last. When Quetzalcoatl returned to the other gods, an old goddess took the bones and ground them into a fine powder.

The other gods gathered around, adding their own blood into the mixture to create the first humans.

The leering god of death, Mictlantecuhtli, ruled over the gloomy underworld.

A clay pottery figure showed him as a skeleton because myths told the story that on their way to the underworld, the dead were stripped of their flesh by a wind of knives.