Why Was Human Sacrifice To the Gods an Important Ritual In Aztec Religion?

Human sacrifice was an important ritual in Aztec religion.

The gods had given their own blood to create mankind, and the Aztecs believed that they wanted human flesh and blood as sacrifice.

The Aztecs also believed that human blood contained chalchihuatl, a liquid the gods needed for nourishment. 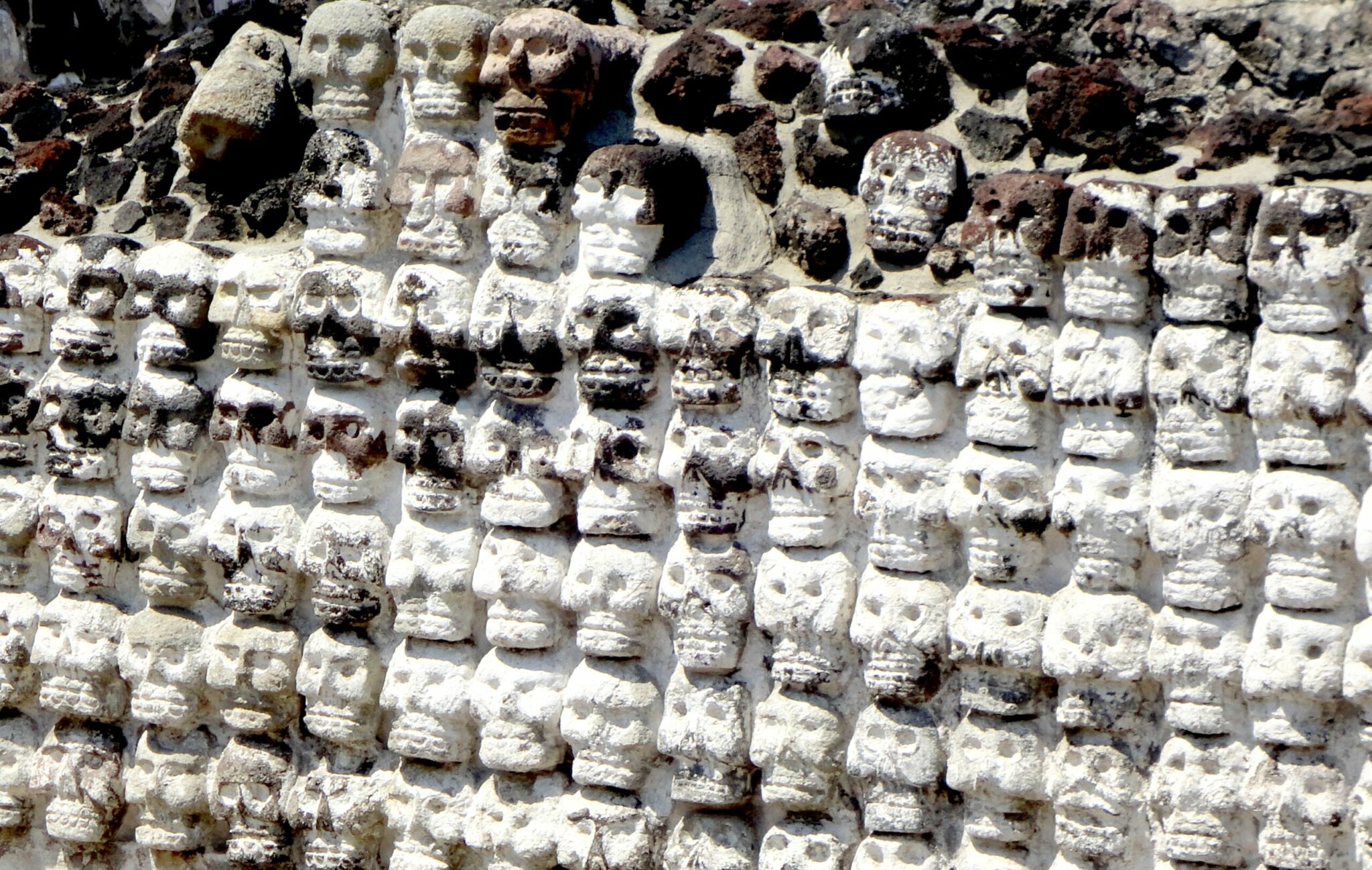 Most often, prisoners of war were used for the ritual.

According to legend, Aztec priests sacrificed eighty thousand prisoners of war in one year to the Aztec sun god Toniatuh.