How were Plains Indians warlike and Why were the Sioux and the Pawnee enemies?

Before they encountered non-Indians, young males of different tribes fought one another largely as a way of getting out their aggression.

When non-Indians arrived on the Plains, however, warfare became more important. As non-Indians took over Indian land, they pushed out the tribes that lived there. These tribes then had to move into the lands of other Indians, who had to fight the newcomers to keep control over their territory.

Generally, a tribe’s warriors fought against anyone who invaded their land or threatened their people, Indian or non-Indian. 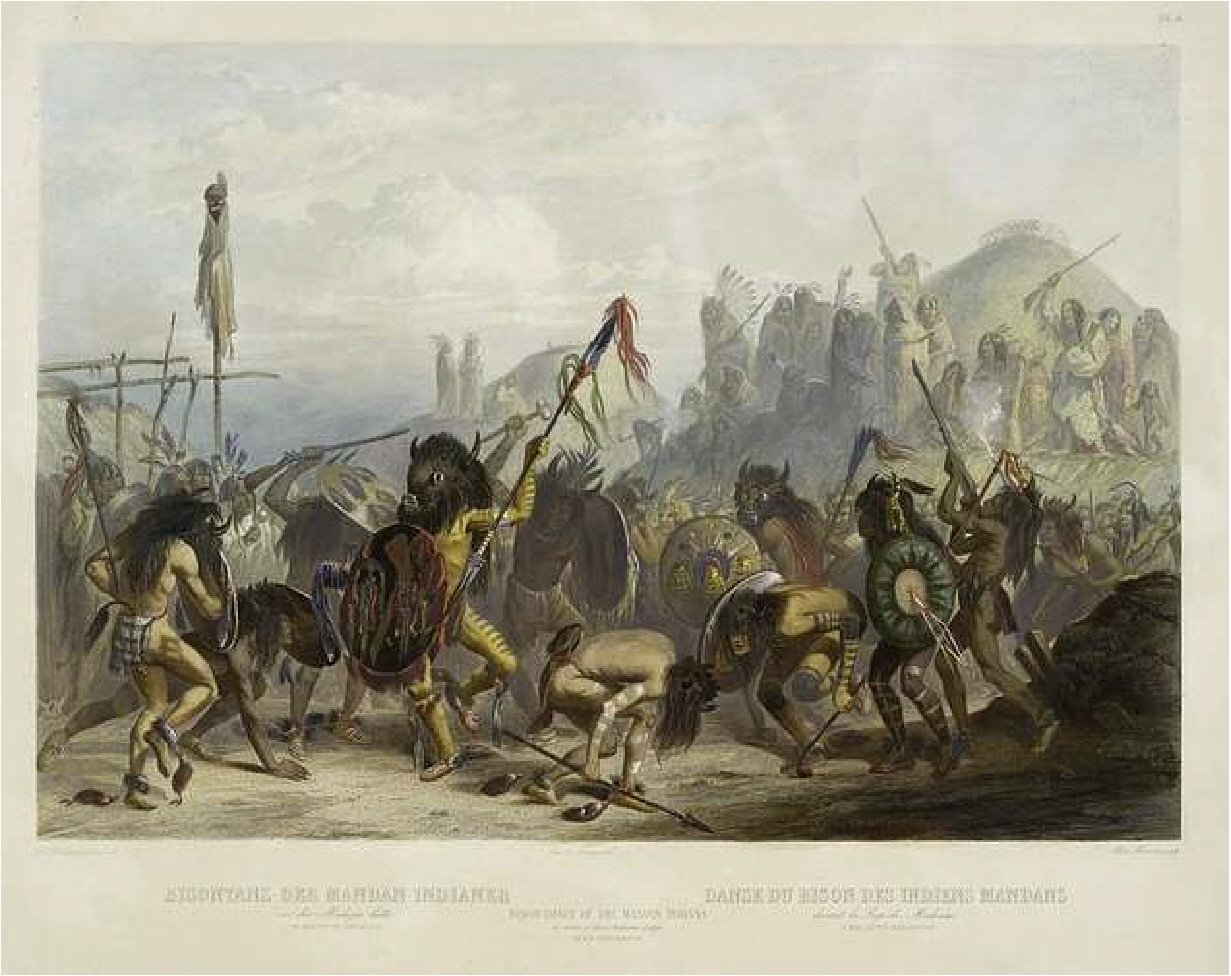 Some tribes, however, became longstanding enemies. The most intense rivalry on the Plains was between the Sioux and the Pawnee. The Pawnee’s hatred of the Sioux was so intense that many joined the U.S. Army as scouts during the United States’s military campaign against the Sioux in the late nineteenth century.

Fighting an enemy was not the only goal of war expeditions.

Often, warriors went on raids to steal horses and other valued possessions of their rivals. On raids, men sometimes also took captives, who in many cases became adopted members of the warriors’ tribes.