The Great Plains is defined as the vast grassland region in central North America that extends from northern Canada into New Mexico and Texas in the United States.

The Great Plains is one of the most important wheat growing areas in the world. 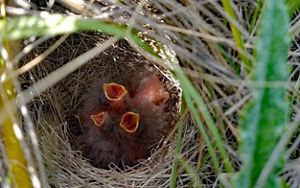 The region also has huge deposits of oil and coal.

The Great Plains stretch from Canada to Texas and take up much of Montana, the Dakotas, Nebraska, and Kansas.

The part of Colorado east of the Rockies and parts of Texas, Oklahoma, New Mexico, and eastern Wyoming are covered by these flatlands as well.