How were the Egyptians the first people in ancient civilization to use birth Control?

The most famous Egyptian pharaoh with the same name as the condom, Ramses II, was perhaps the greatest pharaoh of Egypt.

Despite the name, it’s unlikely that condoms were part of Ramses’ life since he fathered over 160 children. 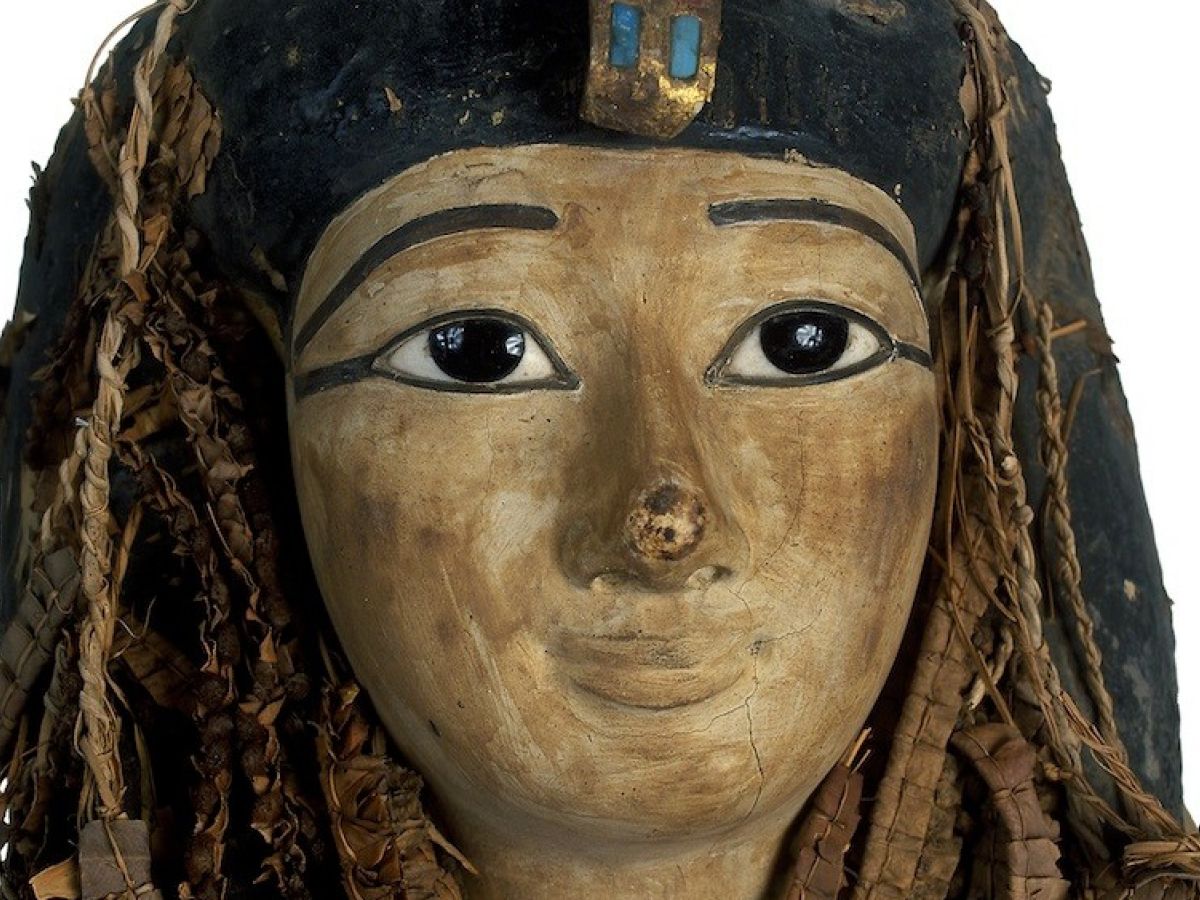 It was this virility that probably led the British-based company Durex—maker of the Sheik and the Ramses brand condoms—to name them after him.

Still, perhaps the old pharaohs should be given their due, even if condoms weren’t apparently invented yet. As far as we know, Egyptian birth-control methods are the oldest in history.

Two documents from about 1850 B.C. and 1550 B.C. detail numerous methods the Egyptians used.

One of the more exotic and less appetizing perhaps worked as a spermicide: a mixture of crocodile dung and honey inserted into the vagina before intercourse.