How were Tylenol bottles Spiked with Cyanide in Chicago in the 1980s and was the Culprit ever Caught?

There’s no supposed about it. It really did happen.

Potassium cyanide, a lethal cyanide-based chemical found in photographic darkrooms, among other places, was placed inside Tylenol capsules in and around the Chicago area in 1982.

Seven people were murdered, and the culprit was never found. 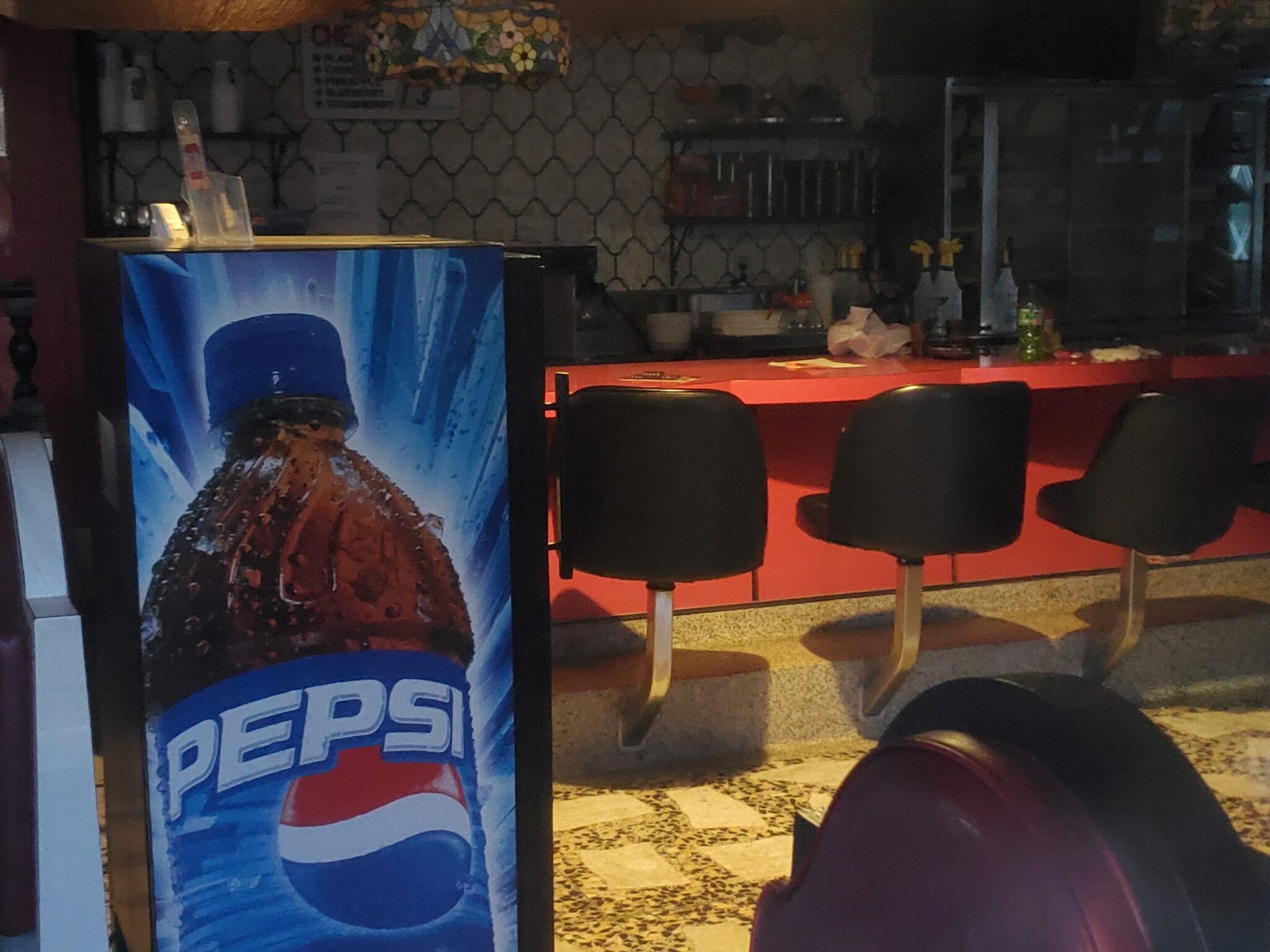 In 1986 a woman in Seattle, Washington, after a failed attempt to kill her husband with poisonous foxglove seeds, fed him four potassium cyanide-laced Excedrin, which did him in completely.

When she was unsuccessful in collecting all of his life insurance policy, she laced a few more Excedrin bottles to cover her tracks and placed them on Seattle drugstore shelves, resulting in the death of one woman.

Three more tainted bottles were found in the area and removed from the shelves before anyone else was poisoned.

The result of these two incidents was tamper proof packaging that keeps predators-and often us, ourselves-out.