Where does the word “culprit” come from and What does culprit mean?

The story that is sometimes told to explain the origin of the word “culprit” is that it was formed in the last quarter of the seventeenth century from two legal abbreviations.

It is said that when a prisoner stood for his trial and pleaded “Not guilty,” the Clerk of the Crown, using Anglo-French legal phraseology, contradicted by saying, “Culpable: prest d’averrer nostre bille,” that is, “Guilty: (we are) ready to prove our charge.”

This became a court formula and was entered on the roll in the abbreviated form, “Cul. prit.” 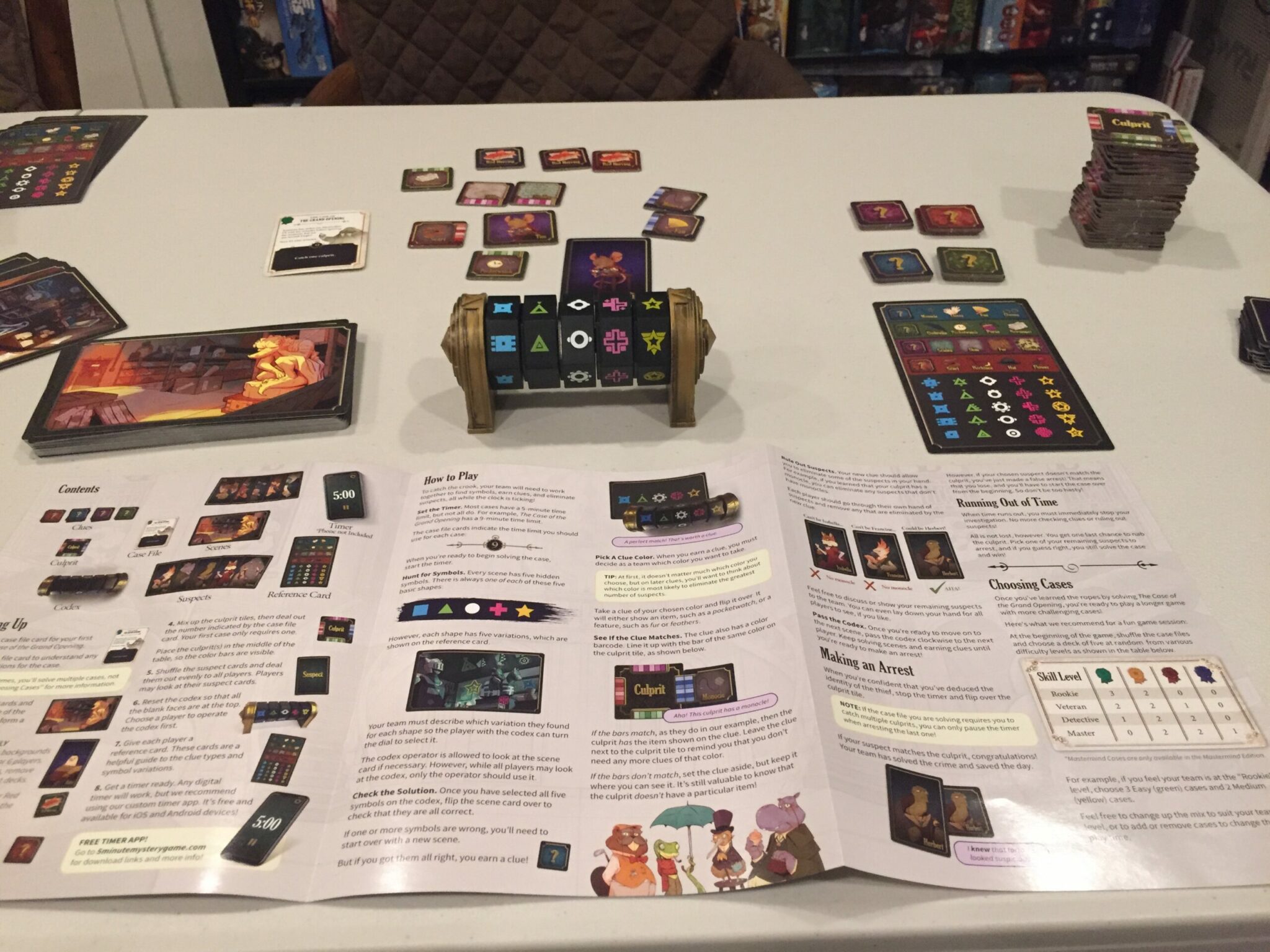 The story is entertaining and may be correct, but has not been proved. All that is certain is that in the earliest record it appears that culprit was first used when the Earl of Pembroke was on trial for murder, in 1678.

When he had pleaded “Not guilty,” the Clerk responded, “Culprit, how will you be tryed?”