If a Crocodile is Chasing you can you run in a Zigzag to Confuse it and Escape?

Although the brain of a crocodile or alligator is quite small, zigzagging when one is chasing you probably won’t outsmart it.

The most important thing to do if there’s a huge reptile following you is put distance between you and the crocodilian, refers to both alligators and crocodiles.

Logically, the fastest and easiest way to do this is by running straight ahead. Although alligators and crocs are capable of speeds up to 30 mph, they have no stamina whatsoever. 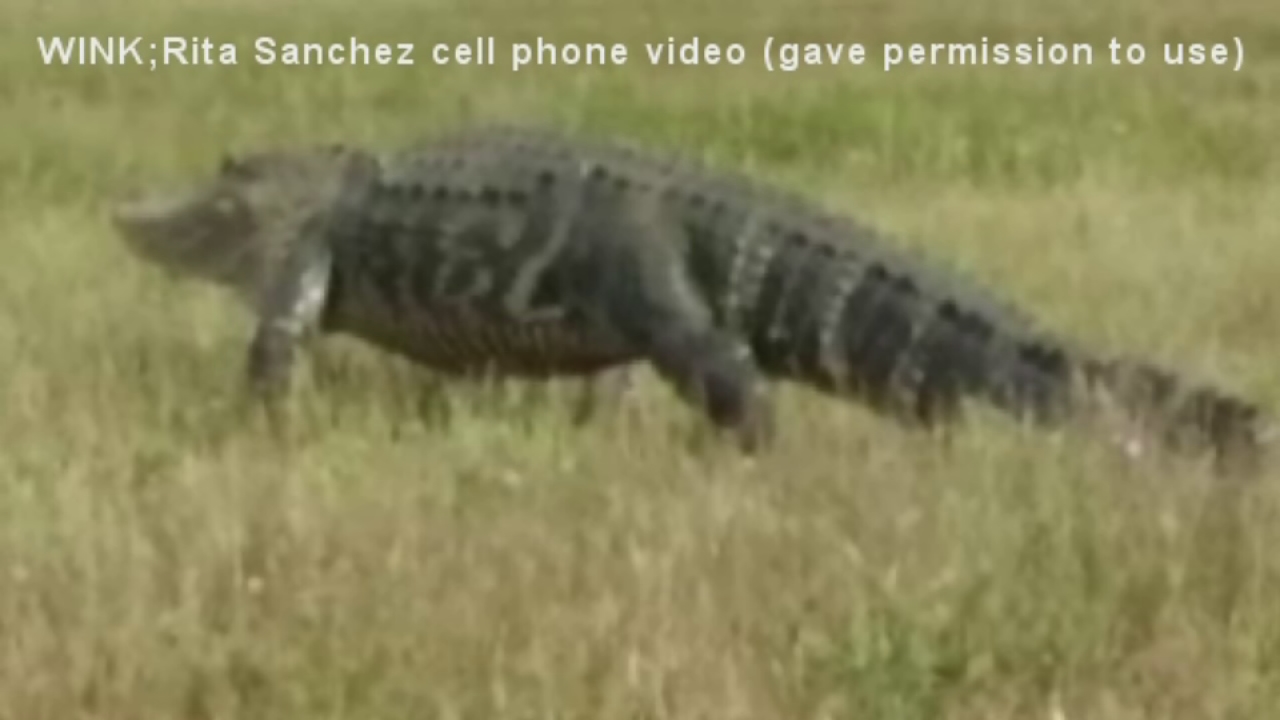 Given a head start, a human can almost always outrun them, unless, of course, they’re doing something stupid like zigzagging instead of running. The good news is that you’ll probably never find yourself the object of a crocodile’s pursuit.

When an alligator or crocodile is moving fast, it’s almost always trying to get away from a perceived threat, making a beeline for the safety of the water.

They use the “surprise attack” method for getting food, as opposed to the “chase and conquer” method favored by lions or wolves.

If you want to avoid crocodilians, stay away from the water’s edge where they live, because they do occasionally lunge out of a swamp bank at lightning-fast speeds to consume an unsuspecting bird or deer.