If your heart stops can you still live?

Sure, it happens all the time.

The heart beats more than two and a half billion times in the average lifetime. In between each beat, the heart stops momentarily, meaning a total of twelve years of your life is spent with a stopped heart.

Other than that, hearts can stop for a few minutes and still be resuscitated, thanks to CPR and defibillators. Although we should note that television portrays the incidences of people recovering after CPR as a lot higher than in real life. 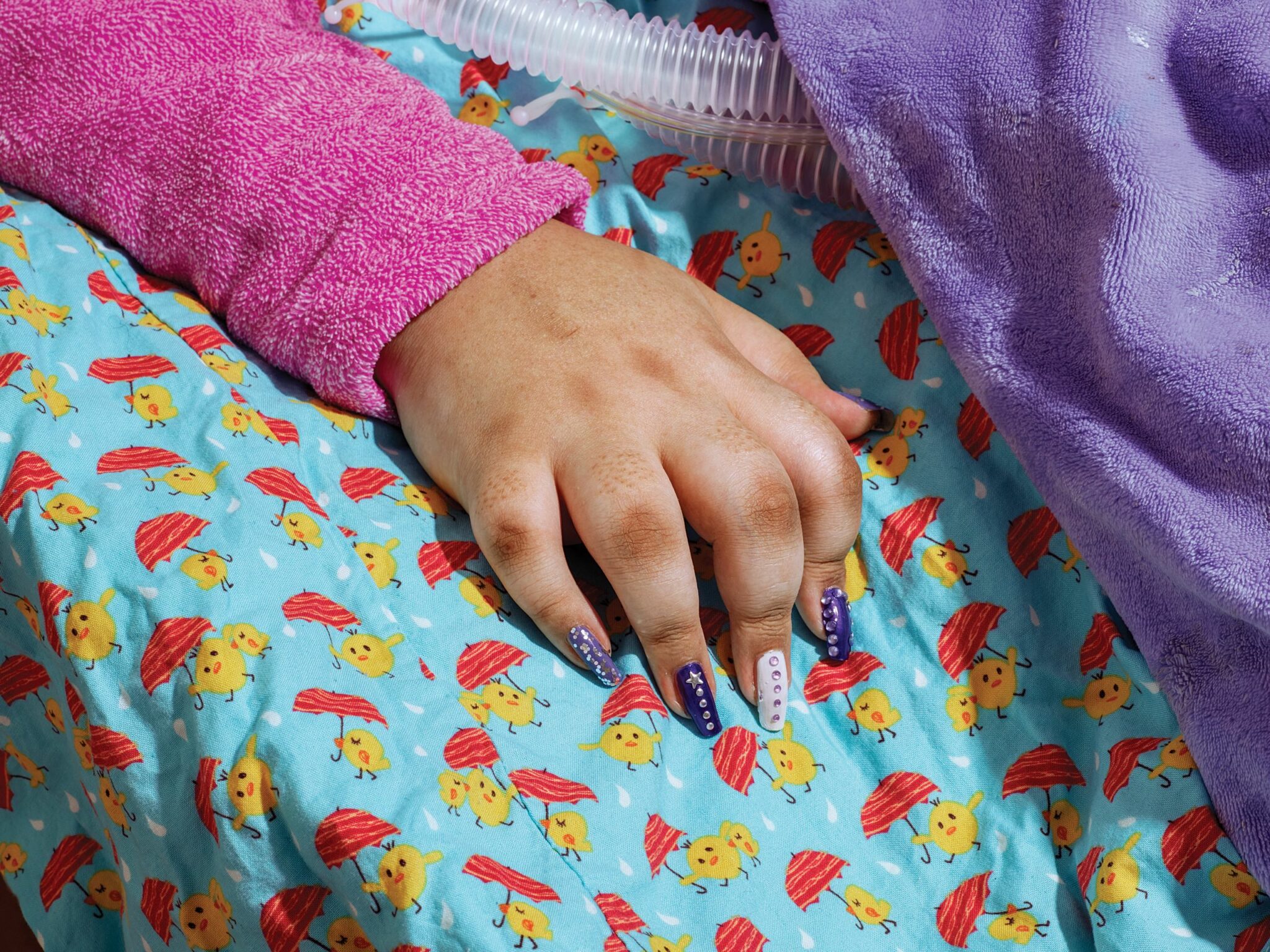 Alas, most people whose hearts have stopped won’t be resuscitated. For example:

while on TV, most patients get their lives saved after getting emergency CPR, the success rate in reality is remarkably lowfewer than 15 percent of those who have had a heart attack in a non-hospital setting.