The tip of the mammalian penis is called the glans. Although “glans” sounds a lot like “glands,” it actually has nothing to do with the production of hormones. Glans comes from the Latin word meaning “acorn.” 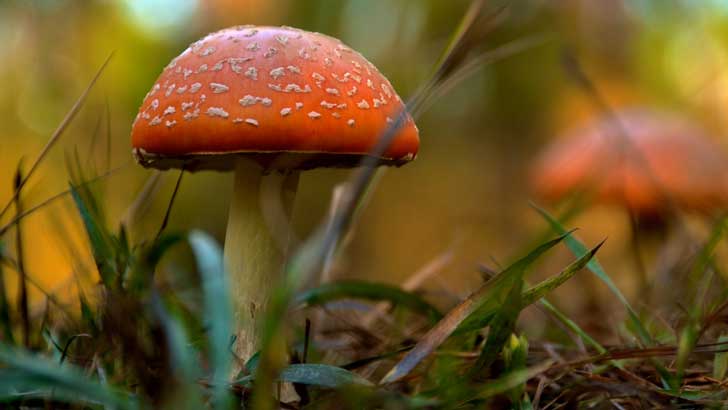 It’s an odd sort of shape, isn’t it? One many of us have wondered about, biologists included. One theory is that the shape has been evolutionarily successful because it helps create a mild plunger like suction within the cervix.

This may sound like a strange goal, but seeing that humans were once as promiscuous as chimpanzees, the suction increased the chances that the current mate’s sperm were the ones doing the fertilizing by mechanically removing the competition (i.e., sucking the previous sperm out).

We wonder about this one, however. It would seem that any suction strong enough to remove a competitor’s sperm would cause some pain and perhaps even bodily damage.

There’s a much more likely reason for the shape of the penis that doesn’t require such a stretch of the imagination. The glans has a large number of nerve endings, more nerves than any other single part of the male body.

It’s designed this way to produce pleasure. In terms of development, the larger the glans, the more nerve endings, therefore the more pleasure gained during sex. To further this as the main “reason” for the shape, the female clitoris, the main sexual pleasure center in the female body, also has a glans at the tip.

The female glans clitoris likewise has 8,000 nerve fibers, about the same number as the glans penis, but in a more condensed area. So it’s likely that the glans is shaped that way mostly to increase surface area and enhance pleasure.

The pleasure gives motivation to do what needs to be done to keep the species going for another generation. That the glans also adds some padding at the end of a potentially painful device and that it can help to form a tight seal with the cervical opening at a crucial moment of climax are additional reproductive bonuses.