In a mix of big and small particles why do the bigger objects always end up on top?

Physicists have long known that in a mix of large and small objects, the large ones tend to end up higher while the small ones end up lower. This holds true whether the substance is powder, cornflakes, nuts, or fieldstones, and regardless of the texture, shape, or weight of the particles.

It was not until 1987, however, that scientists at Carnegie Mellon University in Pittsburgh published the results of a simulation study that appears to explain why this happens. 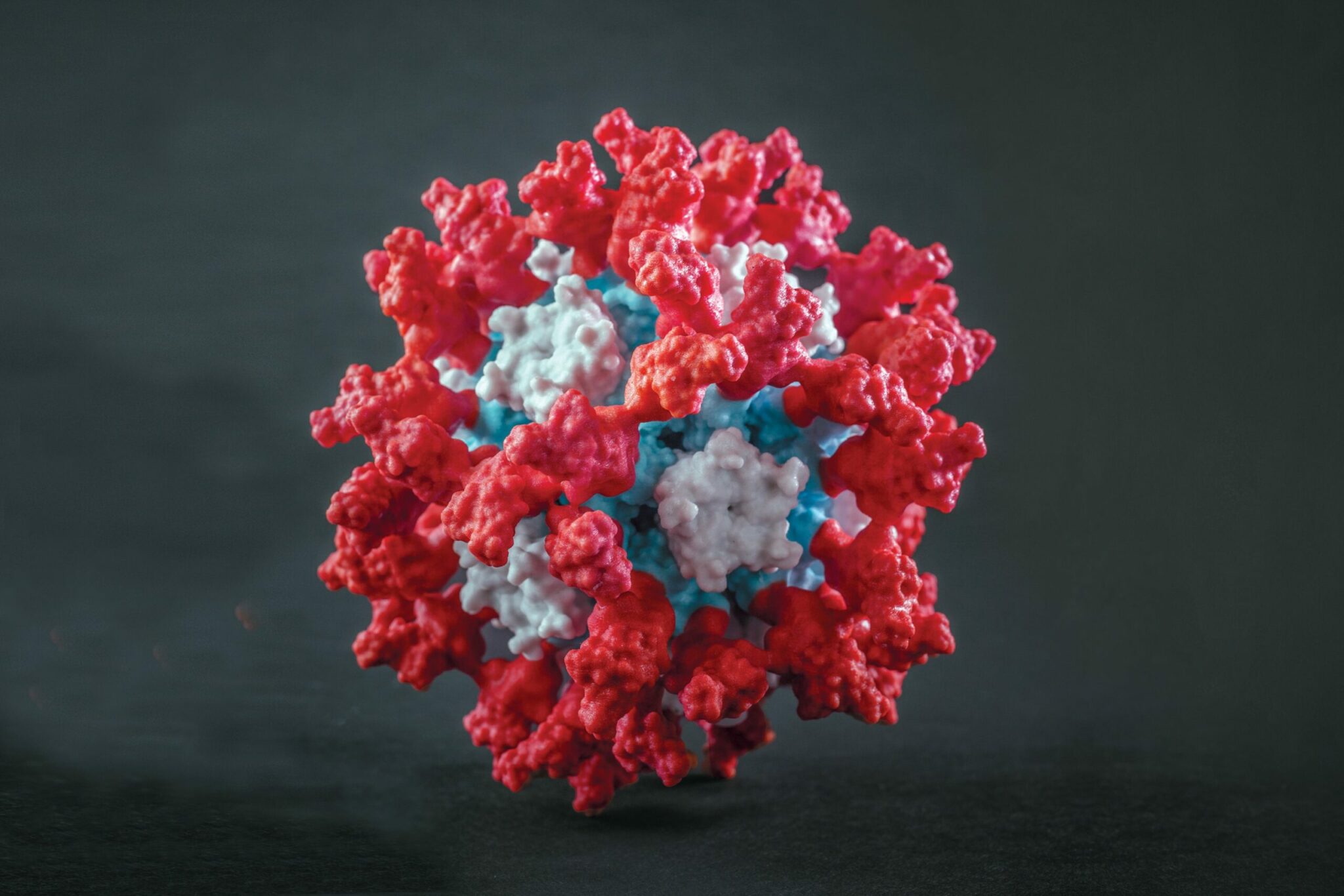 The scientists created a computer model based on particles left to interact with one another completely at random. With each shake of a simulated container, the particles bounce a little, lose energy, and settle down again. As particles bounce upward, gaps open up beneath them, sometimes large gaps, sometimes small, with small gaps much more common.

So over time the small particles tend to head downward and the large particles upward.