Is a Carat Different from a Karat?

The weight of a gem, such as a diamond, is always given in carats, instead of ounces, grams, or grains.

In former times, gem traders weighed a gem by putting it on a balance scale and then putting a number of small carob beans on the other side of the scale. Carob beans come from a tree that grows around the Mediterranean Sea, and were once used as food for people and animals.

Carob beans were used because almost every carob bean is the same size and weight. If three carobs balanced the gem, then the gem was equal to three carobs, or caratos in Italian. This word became our word carat. 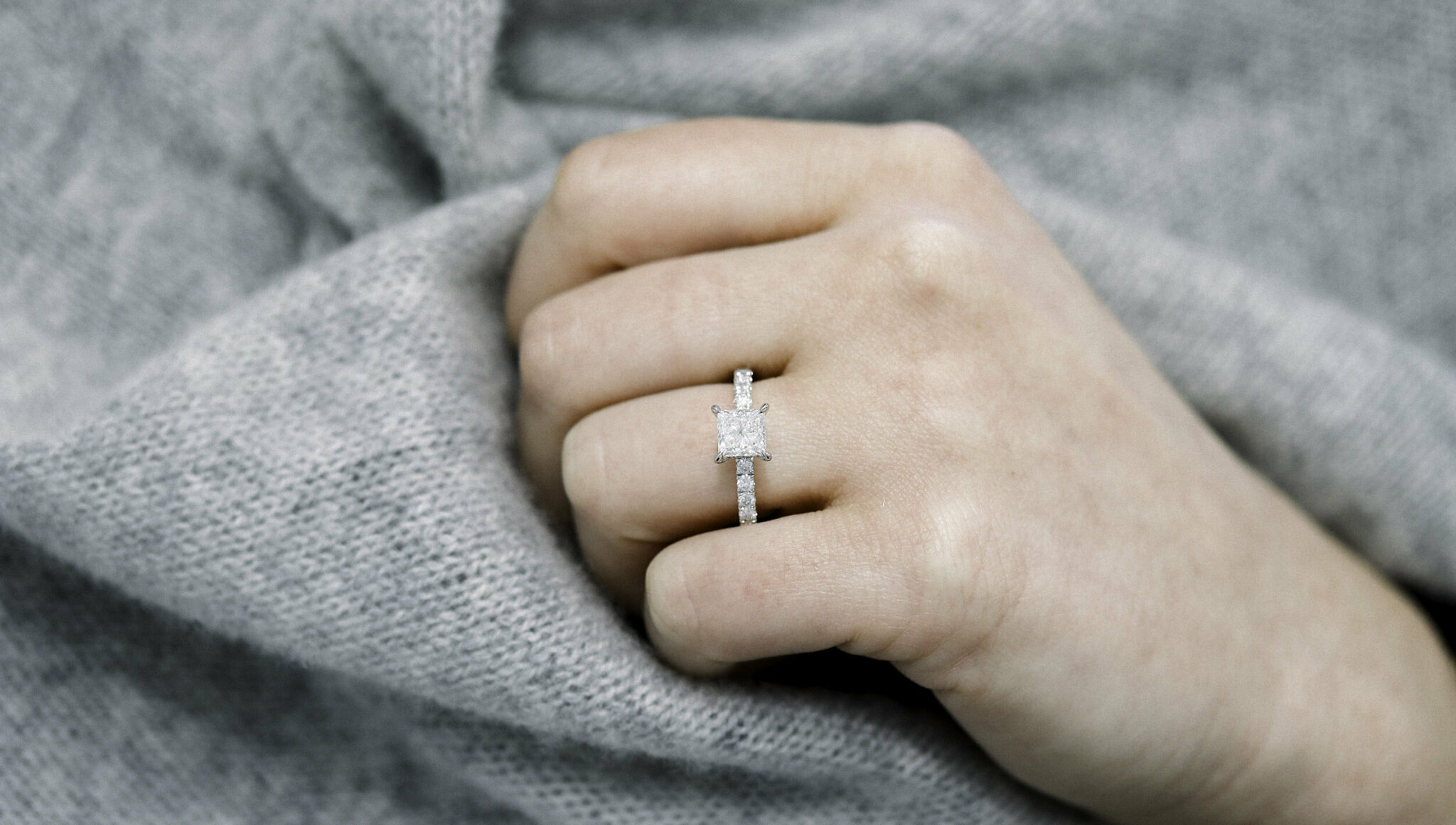 Today, we don’t use carob beans to weigh gems, of course. A carat is now a measure of weight equal to 200 milligrams, which is about 7/1000 of an ounce.

The word karat has another meaning. It’s used only to describe the purity of gold. Pure gold is 24 karats. One karat is equal to 1/24th part gold. So if a mixture of gold and other metals is half-gold and half other metals, then it’s 12/24 gold, or 12 karats.