Is a third whale involved in positioning whales when they mate?

In some whale species, a third whale may have a role in courtship, but it is now thought to involve competition, not assistance.

The California gray whale, Eichrichtius robtistus, has many more males than females. During courting, two males will often follow one female, and the trio will stay together right up to the moment of copulation.

The female slows down, signaling a willingness to mate, and the males use their flippers to slow her down even more. The males swim upside down beside her, each trying to mate. When one succeeds in rotating his underside alongside that of the female, copulation occurs. 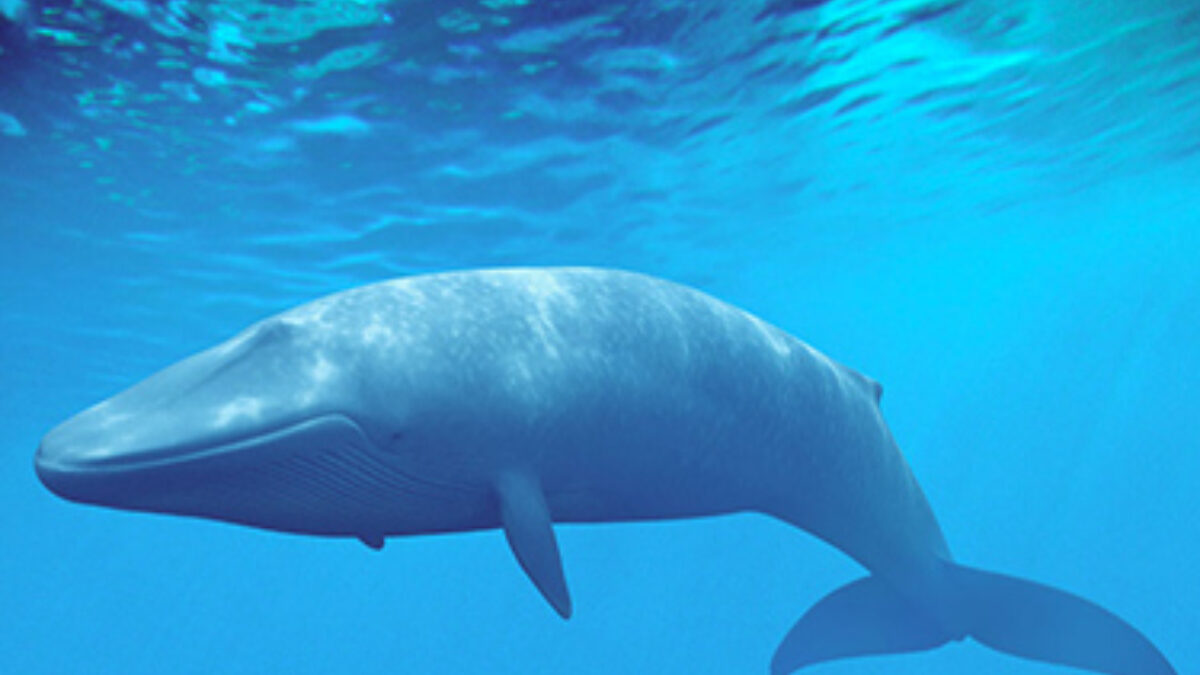 There was some speculation that an extra male, or males, held the mating pair together to brace them for mating. However, this idea is now mostly dismissed as a misinterpretation of what is going on in a process that is difficult to study.

As for getting into position to mate, the female usually floats right side up and the male comes up from below. What you do see in mating whales is a lot of rolling around.