Is an A-Bomb the Same As an H-Bomb?

Not at all. The natural process that powers the atomic bomb, or A-bomb, is the opposite of the process that makes the hydrogen bomb, or H-bomb, work!

In an atomic bomb, energy is produced by splitting uranium atoms. This releases some of the energy that held the atoms together. The process is called fission, which means “splitting apart.” 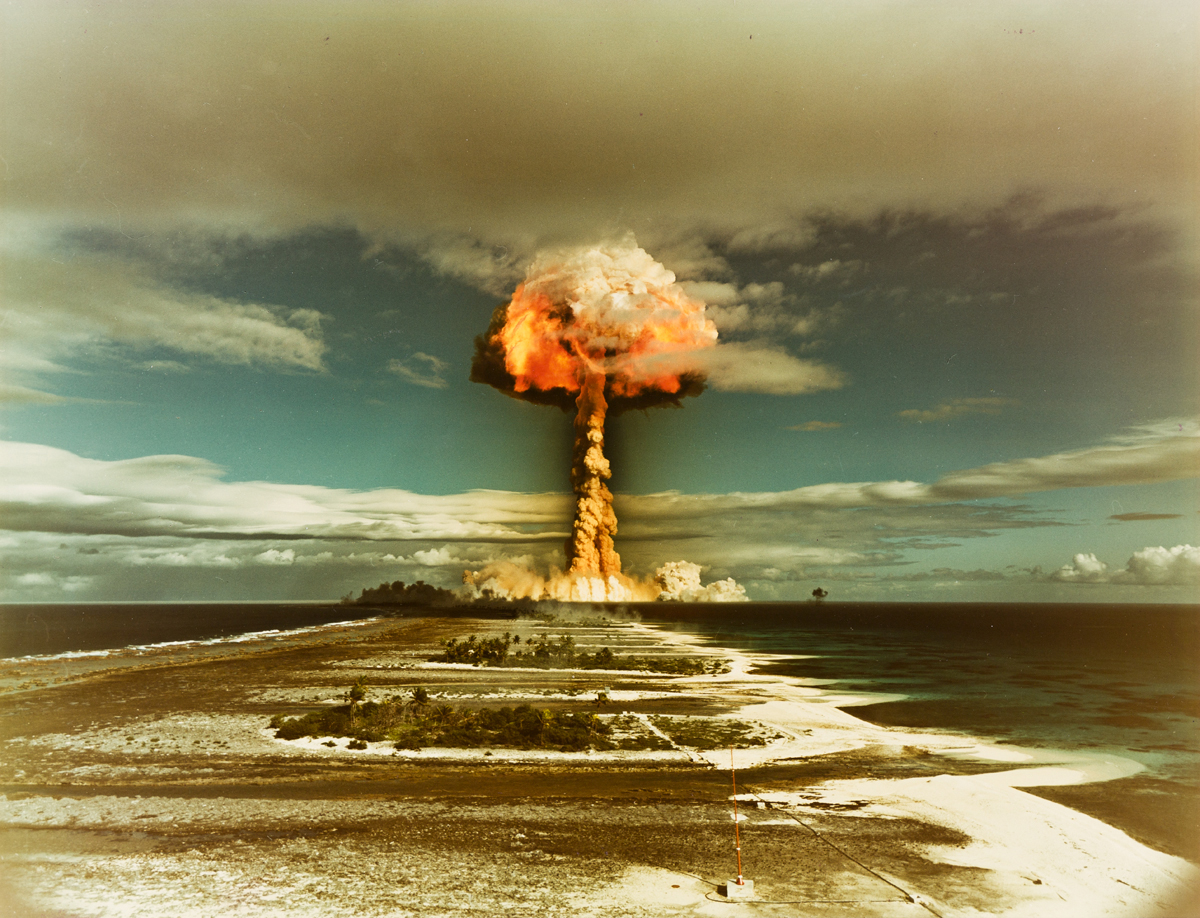 The bombs used during World War II were atomic bombs, but the most powerful weapons today are hydrogen bombs.