Is being allergic to winter possible or is it a myth?

Conditions that are very like an allergy to winter are not only possible but common.

Your friend’s problem could be an asthmatic reaction to exercising in the cold, or it could be an allergy to something she is exposed to in winter even more than in the traditional allergy season.

It could even be that a humidifier she is using to fight winter dryness is spewing out allergens, the proteins that cause the body to react with the symptoms of an allergy. 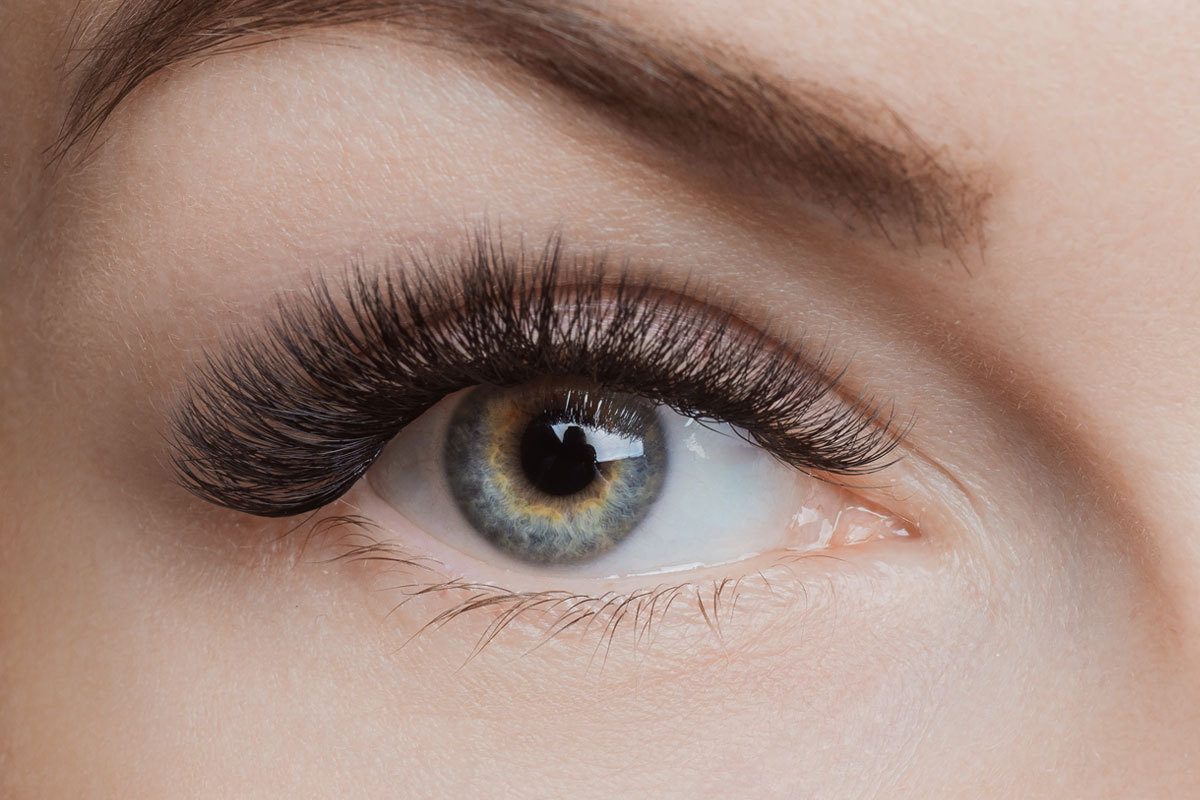 Exercise-induced asthma symptoms are usually worse in cold weather and during activities that stir up a cold wind. Although the precise cause is not known, it is believed that they are set off by the drying and cooling effects of air moving rapidly in and out of the respiratory tract.

Allergies that are active year-round are called perennial allergic rhinitis. The symptoms can mimic those of the common cold. The American Academy of Allergy, Asthma and Immunology says that among the most common culprits are dust mites, animals, and mold spores.

Mold spores, the highly irritating feces of dust mites, and the dander of cats and dogs, trapped in a tightly sealed house, can be stirred up when the furnace goes on.

And some humidifiers can breed molds themselves or add so much humidity that molds thrive elsewhere in the house.