Does holding your breath when a bus passes on the street protect your lungs from pollution?

Probably not, but more research is needed to know the degree of danger presented by the fumes emitted from diesel vehicles.

Cars, trucks, and buses, especially diesel buses, emit large amounts of tiny particles that remain airborne for long periods. Because they linger, holding the breath until the bus passes is ineffective in keeping them out of the nose.

Small particles of less than 2 microns (two one-thousandths of a millimeter, or roughly 0.00008 of an inch) predominate in vehicle exhaust, and because of their small size, they are not filtered out by the nose but are able to pass easily and deeply into the lungs. 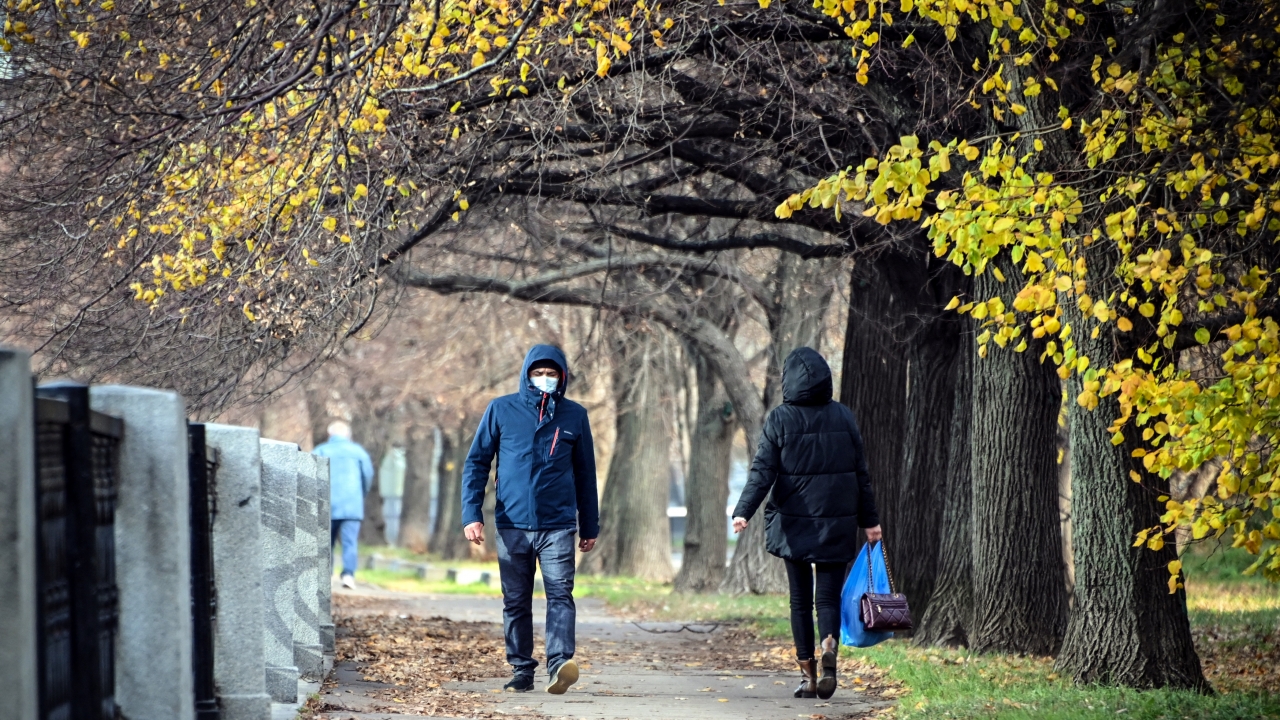 They are mostly carbon soot, but have a wide range of volatile organic compounds stuck to them. Among them are the polycyclic aromatic hydrocarbons, PAHs, which are known or suspected carcinogens.

The particles also contain irritant compounds that can acutely affect the lungs.