The Bible tells that the body of Christ was laid to rest wrapped in a burial shroud.

Over the centuries, many people have searched for Christ’s tomb and even for the cross he died on, without success. But a shroud that is now in Italy is thought by some to be the actual shroud Christ was buried in.

The first record of this shroud in Europe dates from 1353. It later passed into the hands of church officials in the Italian city of Turin. 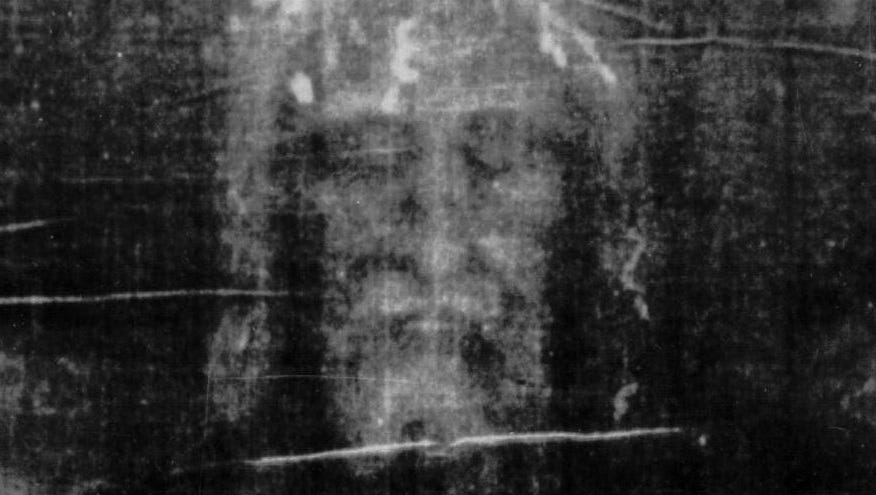 The shroud now rests in a chapel built in Turin in the seventeenth century, but it is rarely displayed. No one knows the history of the shroud before 1353.

The Shroud of Turin bears the image of a man who was apparently crucified and then buried with coins over his eves. The shroud has been called a fake since the fourteenth century, but modern scientists cannot prove whether it is real or not. Tests completed as recently as 1978 failed to reveal how the image appeared on the shroud. It’s been suggested that chemicals in the body of the man who was wrapped in the shroud may have reacted with chemicals in the linen shroud to produce the image.

Some of those who have examined the Shroud of Turin claim that the image of a coin placed over the eye of the dead man is the image of an actual coin from the period in which Christ died. But even if the shroud can be shown to date from the first century, there seems to be no way of proving who was actually wrapped in it.