Is the Shroud of Turin real or fake and who discovered it?

This also confirms the first church comment on the matter that was made in 1389 A.D. When the shroud was first displayed by a nobleman, the Bishop of Troyes condemned it as a forgery that had been “cunningly painted” in 1355.

He wrote in a memo that his predecessor had actually talked with the artist who created it. In 1389, Pope Clement VII officially declared that the cloth was a painted “representation,” nothing more. 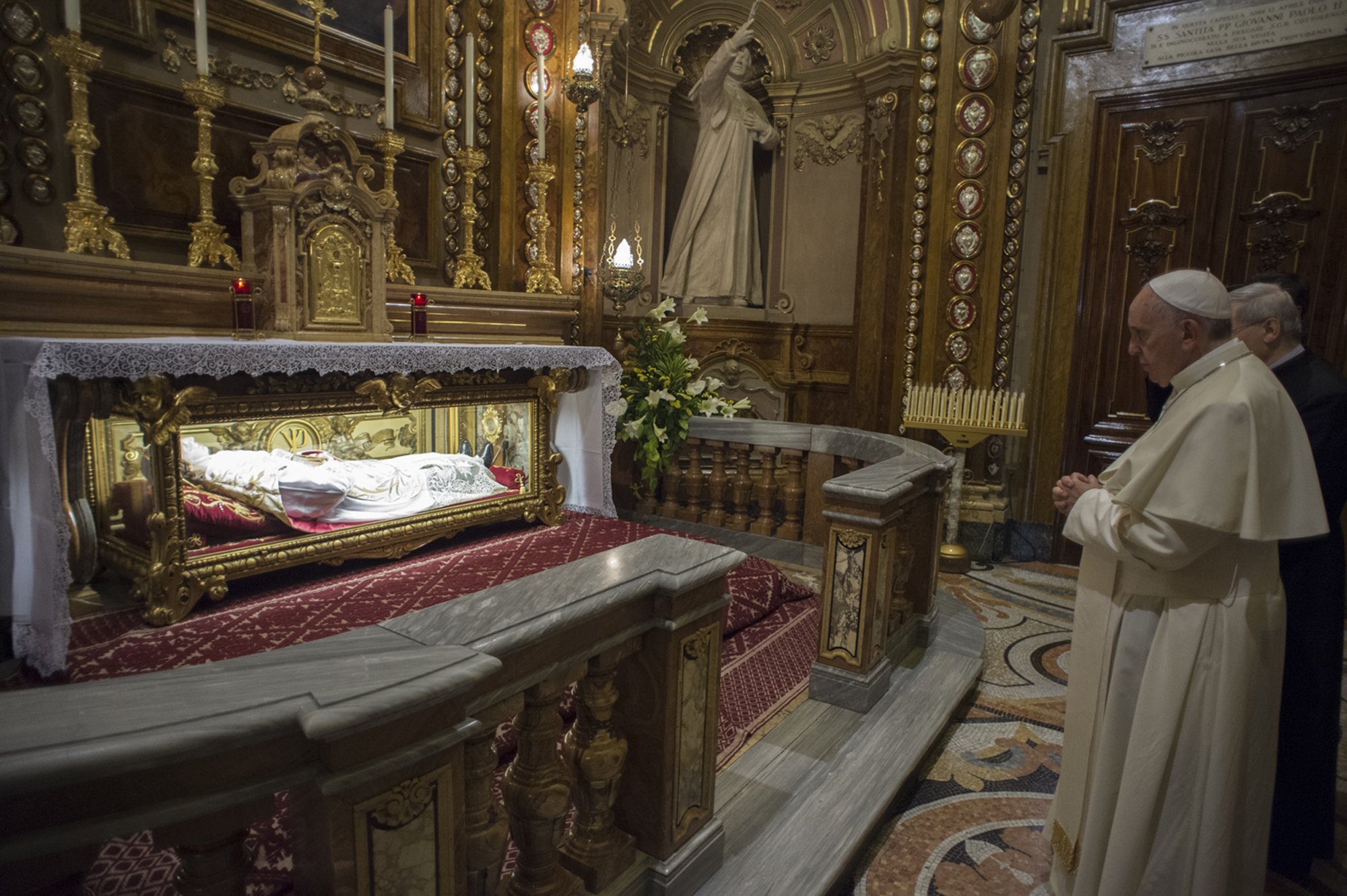 The shroud first mysteriously appeared in 1355 in France, displayed by a nobleman named Geoffrey de Charny. He didn’t reveal where he’d gotten it. In 1453, Geoffrey’s granddaughter sold it to the House of Savoy, a royal family of Italy, conveniently neglecting to mention that the church had already debunked it.

The new owners moved it to Italy, and in 1578, began exhibiting it in a special chapel in Turin.

What we do know is that it is one of about forty known relics purported as the “authentic” shroud that covered Jesus’ body after his death. It’s a particularly good relic.

Otherwise intelligent people of our time have been wowed by true believers’ claims that the image is a “3-D photographic negative,” which must have been a miracle because it would’ve been impossible for medieval folks to know that much about photography.

It’s true that they knew nothing about photography, but they did know about paints. They knew that if you covered a corpse or statue with finely ground pigment before laying a sheet over it, you will get an effect similar to what is on the Turin shroud. Scientists say this is probably how it was created by that artist in the 14th century.

Yet faith is a mysterious and maddeningly stubborn thing. Even after being pretty thoroughly debunked, some believers continue to grasp at ways that the shroud could be genuine, speculating that perhaps the same “miracle” that created the shroud image also threw off the carbon dating.

However, to believe that, you have to be able to shrug off the fact that this faulty carbon dating just happened to correlate to the time period when the cloth mysteriously appeared and when a bishop of the church swore on firsthand knowledge that it was painted.

That seems like such a coincidence that you’d almost have to consider it some sort of perverse divine intervention.