Is Mount Vesuvius the worst and deadliest volcano in history?

No, the deadliest volcano in history award goes to Mount Tambora, Indonesia, for its eruption in 1815.

The largest eruption during the last two centuries, as well as the deadliest volcano in recorded history, Mount Tambora exploded April 10-11, 1815. It killed an estimated 92,000 people. 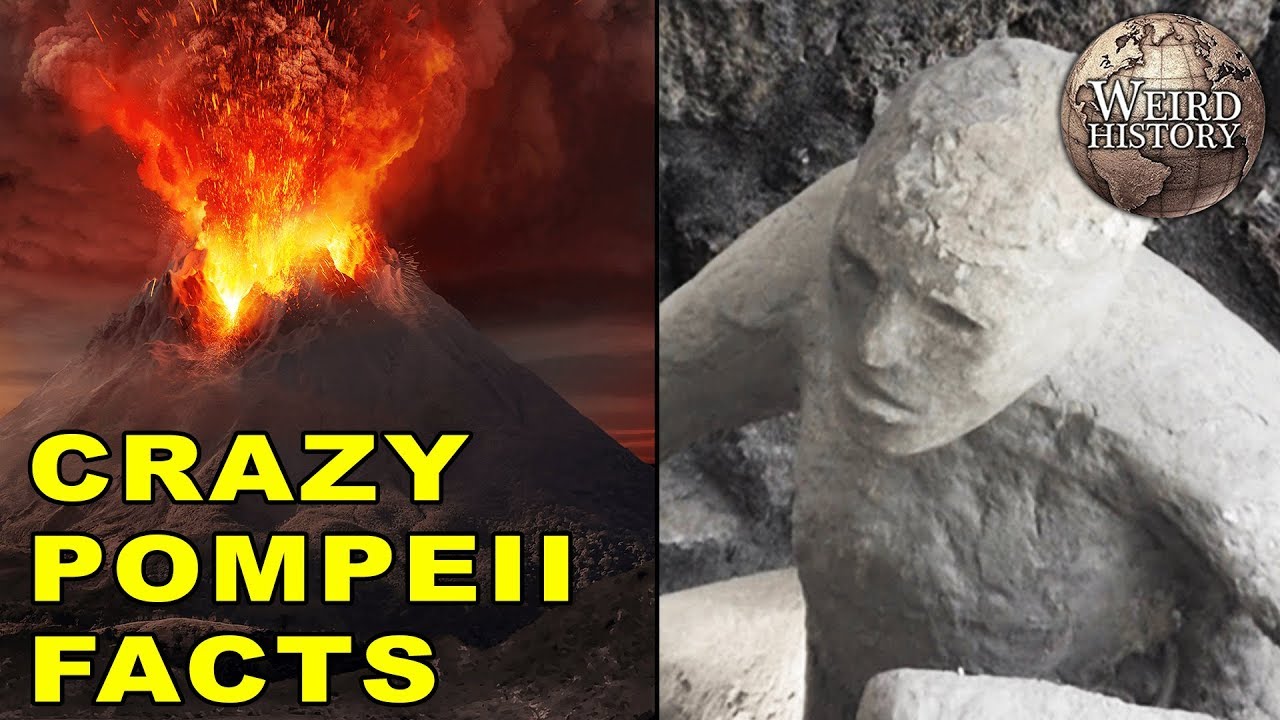 Almost 80,000 of the victims died of starvation brought on by the agricultural devastation in the volcano’s wake.

The eruption and the resulting massive clouds of dust and ash affected most of the Northern Hemisphere, causing unusually cool temperatures and failed crops in 1816—sometimes referred to as “the year without a summer.”