When Did the Soufriere Hills Volcano On Montserrat Erupt and Is the Volcano Still Active Today?

The Soufriere Hills volcano on Montserrat is still active, and geologists will be keeping a close eye on volcanic activity on this small island for years to come.

Montserrat’s Soufriere Hills volcano began erupting in 1995 and will probably continue to pose a danger to island residents for at least another 10 years.

Its Georgian era capital city of Plymouth was destroyed and two-thirds of the island’s population were forced to flee abroad as a result of the eruption. 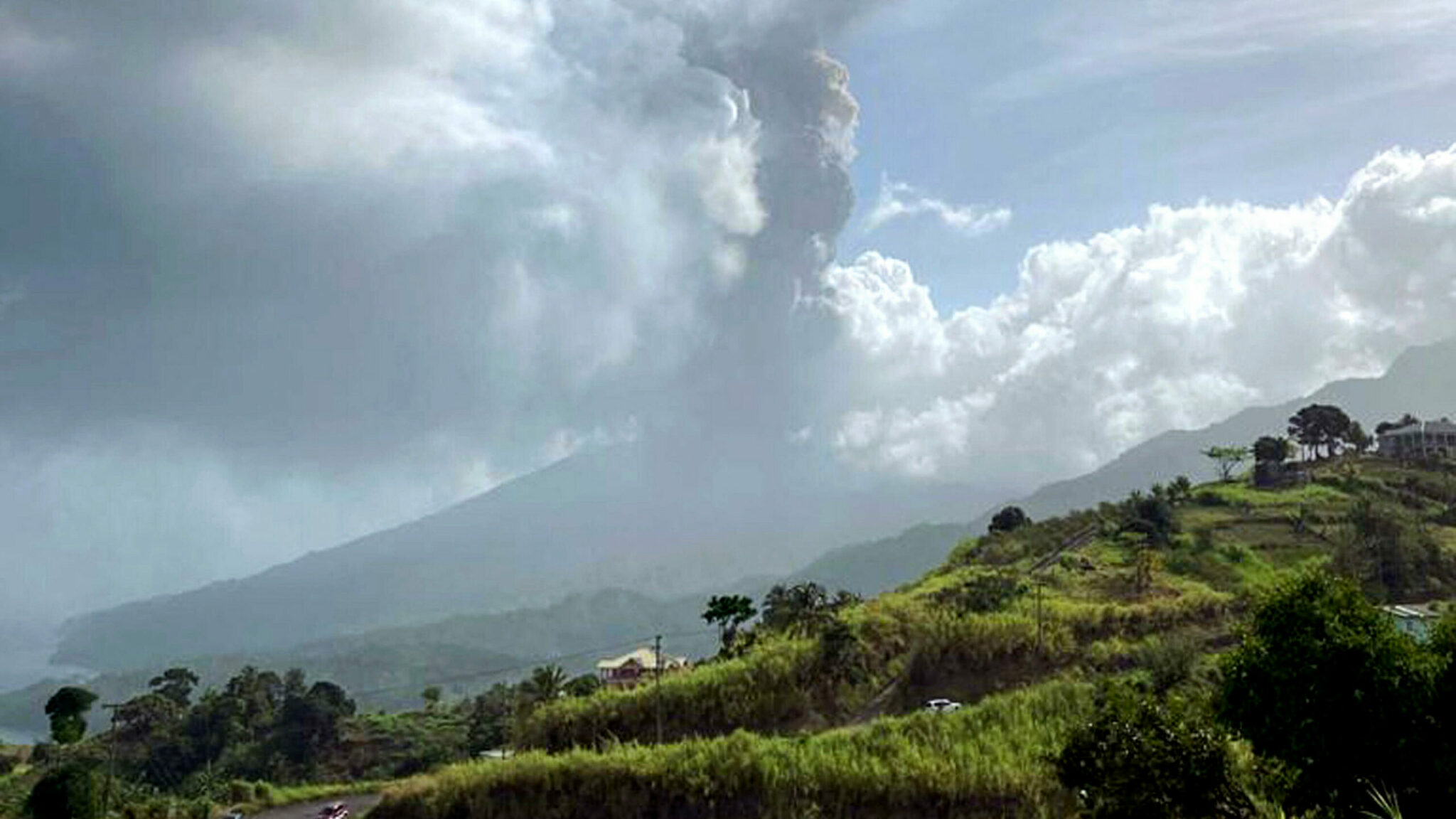 The volcano is still erupting today on a much reduced scale and the former W.H. Bramble Airport was buried by flows from volcanic activity on February 11, 2010.