Is Snow Frozen Rain and How is Snow Formed?

Hail or sleet is frozen rain, but snow is never formed as a frozen raindrop. 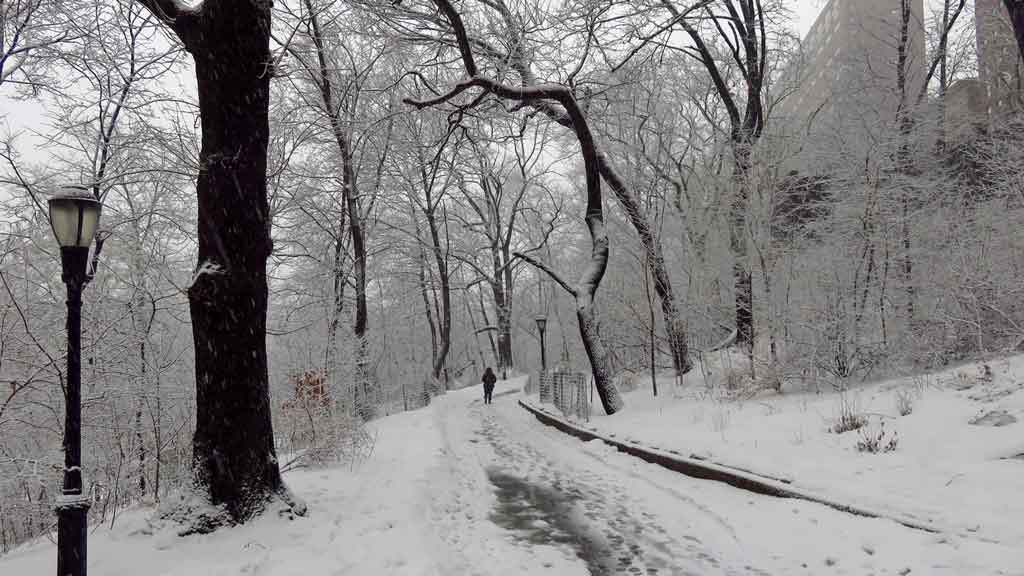 Snow forms from ice crystals high above the earth. These particles turn into snow without first becoming rain.

At the height that snow usually forms, the temperature is from 20 to 60 degrees below zero, far too cold for water to exist as a liquid.

How is Snow and Frozen Rain Formed?

It may be easy to explain snow as frozen rain, but it isn’t really true.

Snow has never been rain. Water vapor in extremely cold temperatures sublimes, or passes directly from a gas to a solid, into ice crystals, which consequently form clouds.

Snow precipitates out of clouds in the same way rain does: When the mass of crystals becomes dense enough, gravity pulls it toward Earth.