Snow Fleas are not fleas, but tiny insects of several species that thrive on glaciers and snowbanks, feeding on even smaller specks of plant debris.

It is only about a tenth of an inch long. Wings are vestigial or missing, and it resembles a grasshopper nymph. 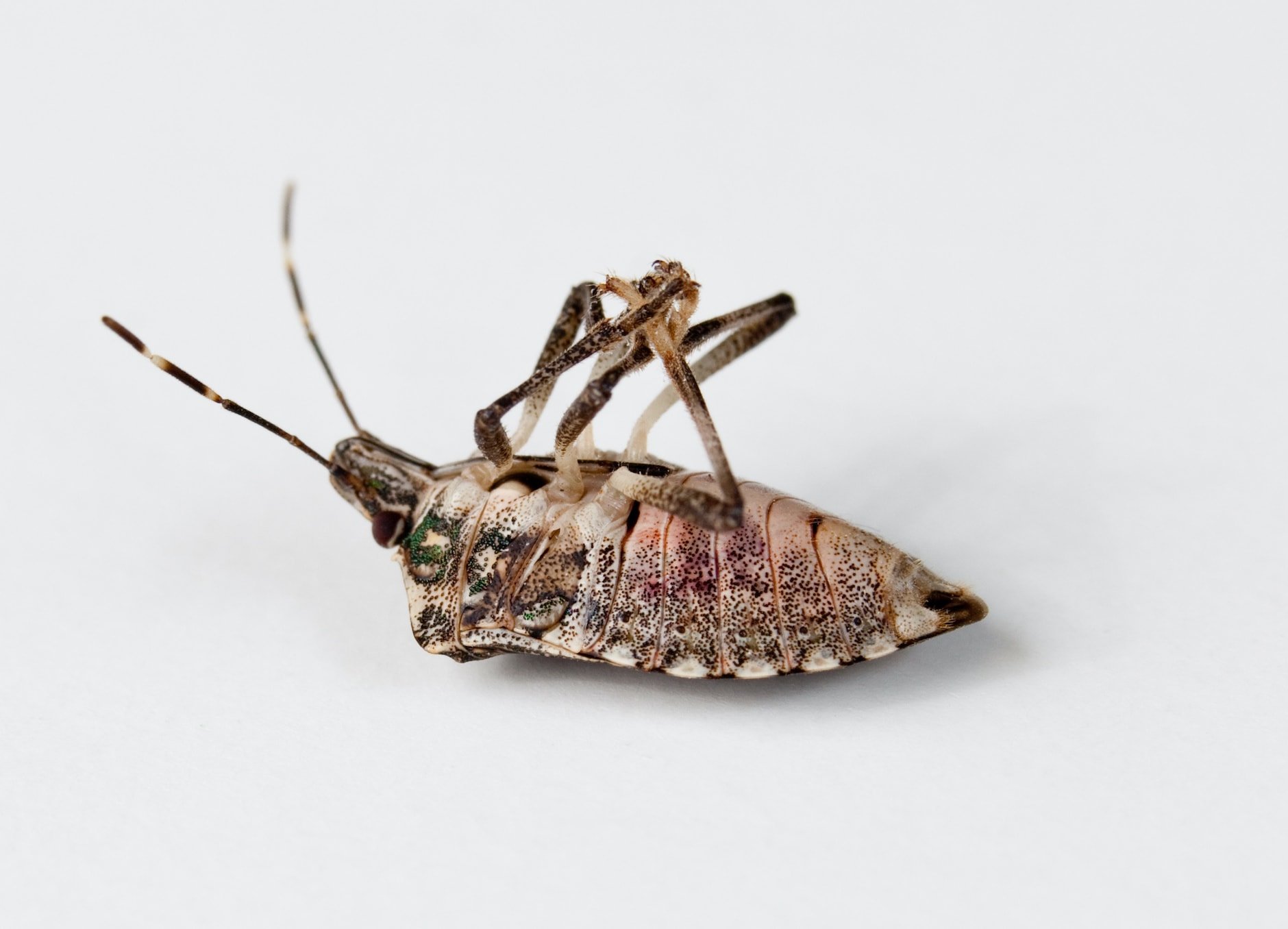 A tiny wingless springtail also swarms on snow around the world, even in Antarctica. A springlike mechanism on the abdomen allows it to leap dozens of times its own length.

A stonefly that emerges in late winter is also sometimes called a snow flea.