Is the Best Way To Stop a Nosebleed Pinching the Bridge of the Nose and Putting Ice On the Back of the Neck?

Pinching the bridge of the nose and putting ice on the back of the neck to stop a nosebleed is an old wives’ tale.

The pressure is a good idea, and in fact continuous direct pressure at the bleeding site is the only infallible remedy, but there is no use pinching the bridge of the nose, which has virtually no blood vessels.

Instead, use the thumb and index finger to squeeze the fleshy sides of the nostrils together and hold them for ten to twenty minutes, while breathing through the mouth. 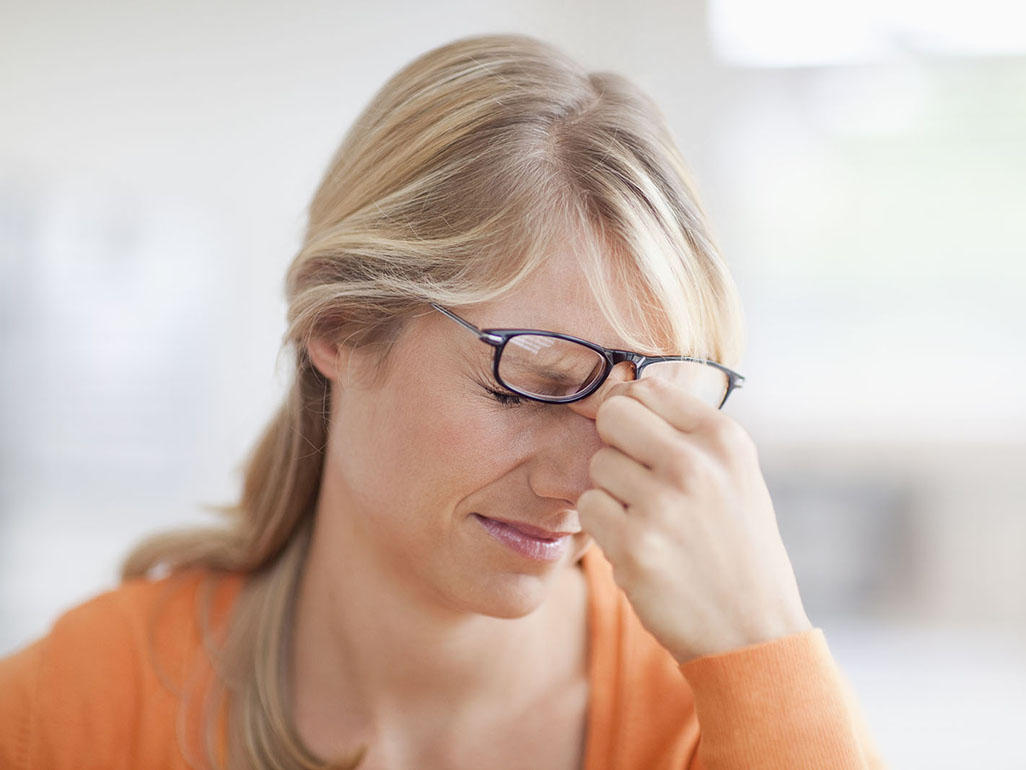 Don’t stop and check to see if the bleeding has stopped, but leave the pressure on to give time for the clot to form.

Most nosebleeds are not serious, and this simple remedy avoids a trip to the emergency room in 90 percent of cases.

For emergencies involving bleeding from lacerations of all kinds, Use concentrated direct pressure immediately.

There is no blood vessel in the body larger than one’s index finger except the aorta, which is deep inside the body, so applying pressure with just one finger can sometimes save a life.