Why Does a Runny Nose From a Cold Stop Flowing When You Sleep and How Contagious Is Snot From a Runny Nose?

The annoying runny nose that occurs while we’re awake is caused by your head position.

Many of us suffer from this problem and, like a massage table that had a face-hole opening, using pillows to position my head so my nose points downhill helps prevent the nose from leaking. 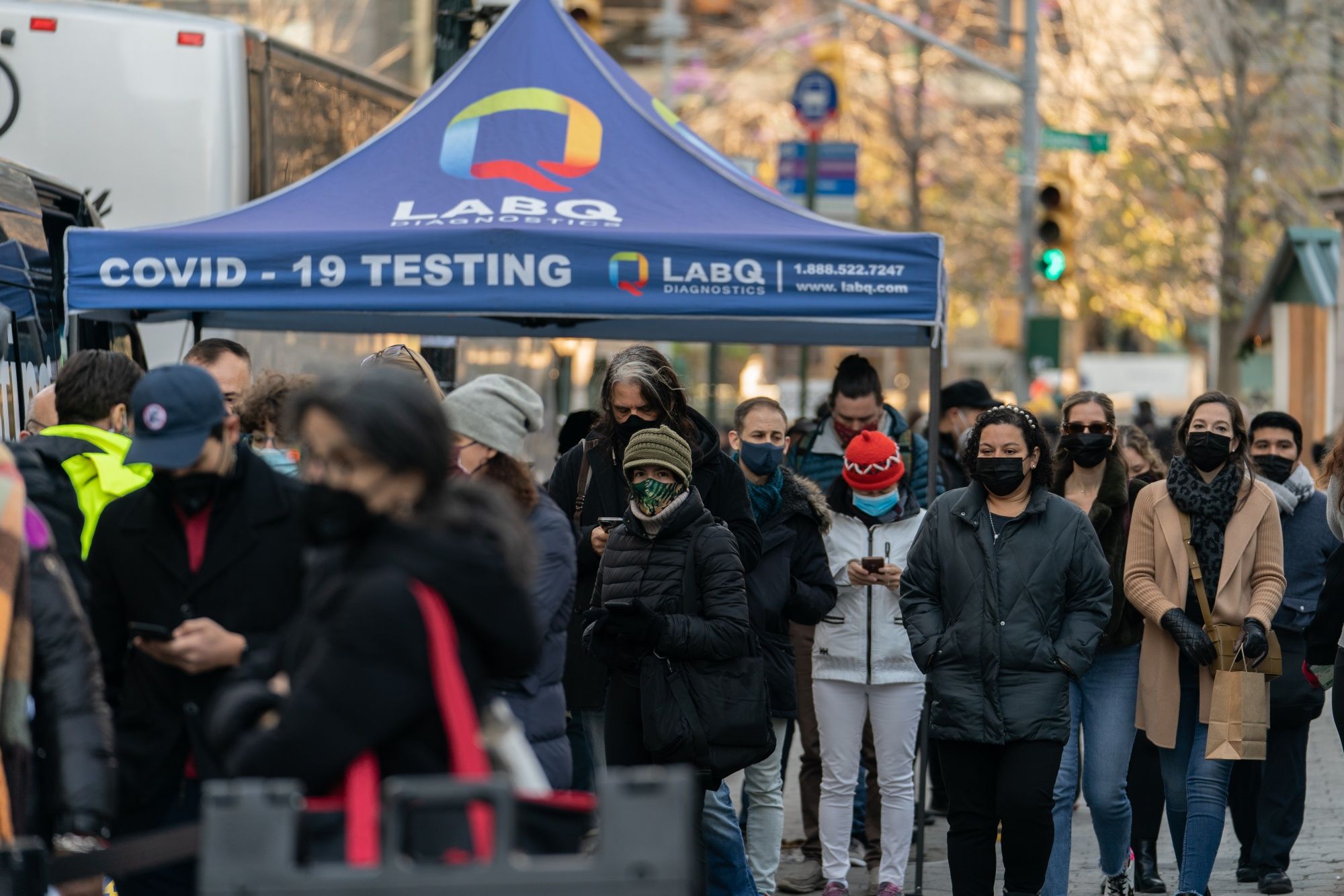 Test it yourself using pillows, leaving a gap so that you can rest your head face down while leaving a space for your mouth and nose. Oh, and have some handkerchiefs ready, because you’ll probably find that your nose runs copiously all night.

This phenomenon is merely a matter of gravity.

When you settle down to go to sleep, the action of lying on your back means that the mucus being secreted in your nasal passages, rather than running down and out of your nose, instead travels towards the back of the throat where you swallow it unconsciously.

If you sleep on your side, just one nostril, usually the lower one, becomes blocked, and if you want to unblock your nose, it is usually sufficient merely to alter your orientation, so if lying down, stand up, and if standing up, lie down.

This reverses the direction of the mucus flow and clears the blockage.

The runny discharge from your nose is not contagious.

Most colds are contagious from two to four days after exposure to the virus, which is usually before the symptoms appear. Once you start to suffer from a runny nose, the infection is well under control and the amount of virus present in the nasal secretion has diminished.

The most common way to catch a cold is through hand contact with the virus rather than from people with runny noses.

Colds are more easily transmitted via a hard surface that other people have touched, such as a doorknob or computer mouse.

Instead of avoiding people with runny noses, it is far more important to make sure that you do not touch your eyes, nose or mouth with your hands after they have been in contact with various objects in either your home or your office.