Is the Earth Gaining Mass From Meteorites Or Losing Mass When Spacecraft Are Launched Into Space?

It is widely believed that planet earth is gaining mass.

A large number of small meteorites strike the earth every year, while the amount of material thrown out into space is comparatively negligible.

Most of what is launched returns to earth as man-made meteorites. 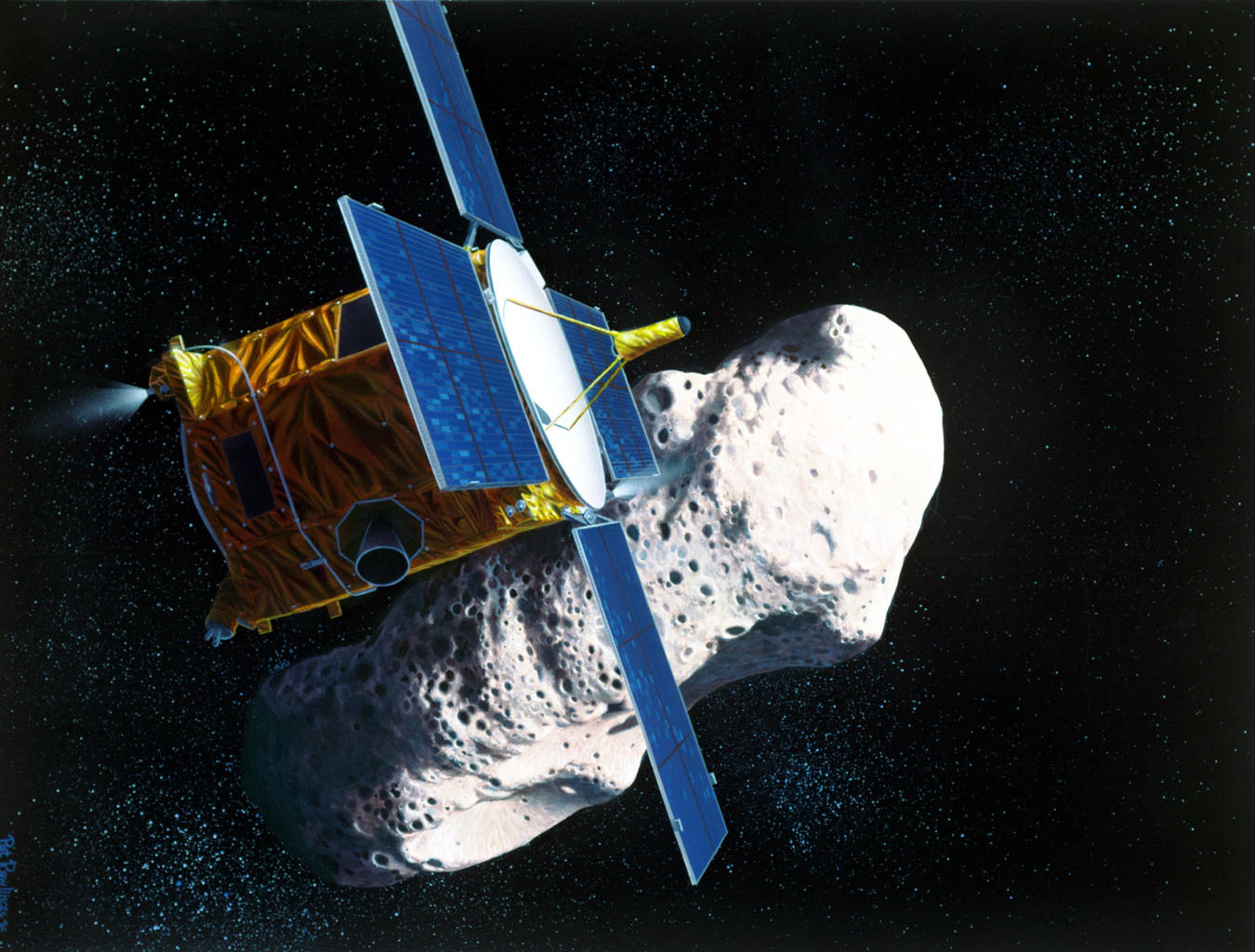 Even though the gases are extremely thin, the friction is enough to slow and heat the object.

As its orbit decays further, it gets closer and closer to the earth, eventually returning in flames.

Everything comes back eventually, except stuff sent to the moon, the planets or beyond.