Meteorites can fall anywhere on Earth.

Depending on where they fall and their size, they could cause considerable damage.

But this has rarely happened. 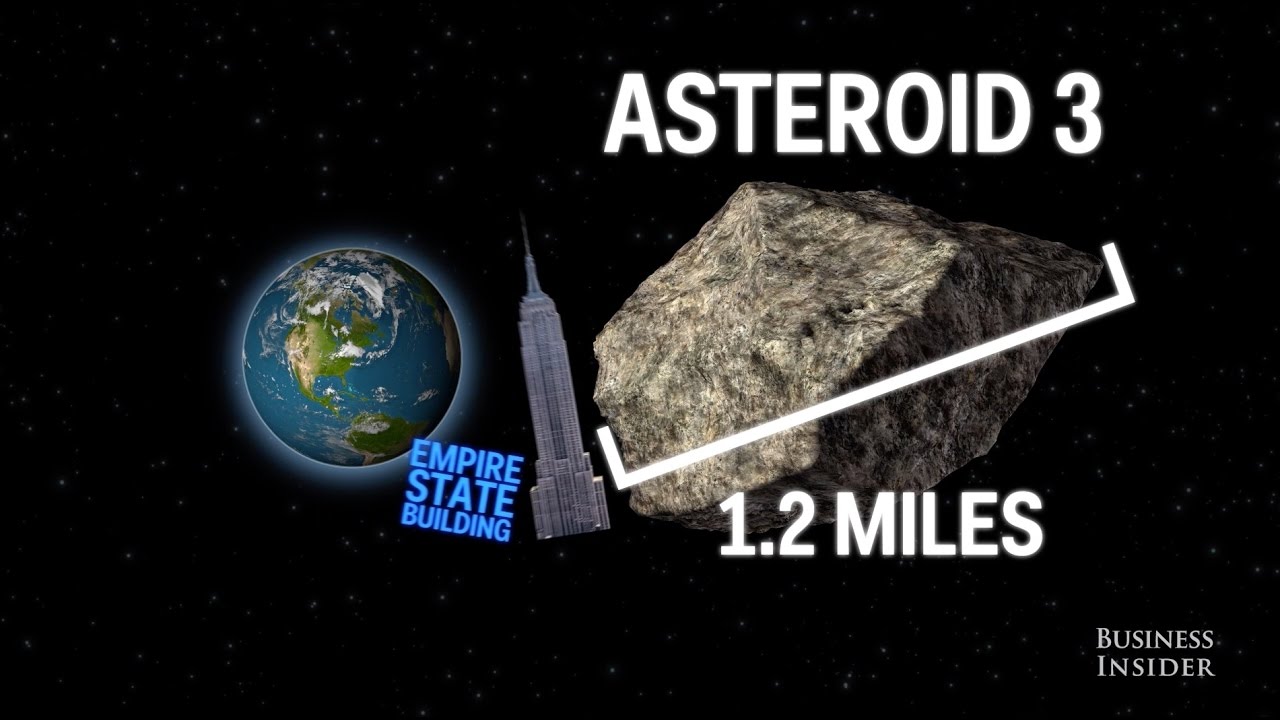 Most meteorites weigh only 2.2 pounds, or about 1 kg, and most break into smaller pieces or vaporize on impact.

The most destructive meteorite of all time is purely hypothetical.

Many astronomers and scientists believe that a huge meteorite, maybe a comet or an asteroid, struck Earth some 65 million years ago, causing the extinction of the dinosaurs.