Is The Universe Expanding Faster Than The Speed Of Light?

Many scientists think that the universe is getting bigger and bigger.

They believe that the galaxies are getting farther and farther apart and that space is becoming more and more empty. We know stars are always being born while others stars are dying. We know that new solar systems are being formed while others are falling apart.

In spite of this, these scientists think that the universe is expanding. They think that if you could stand on any one spot in the whole universe and see what was happening, you would see stars and galaxies moving away from you at a tremendous speed. 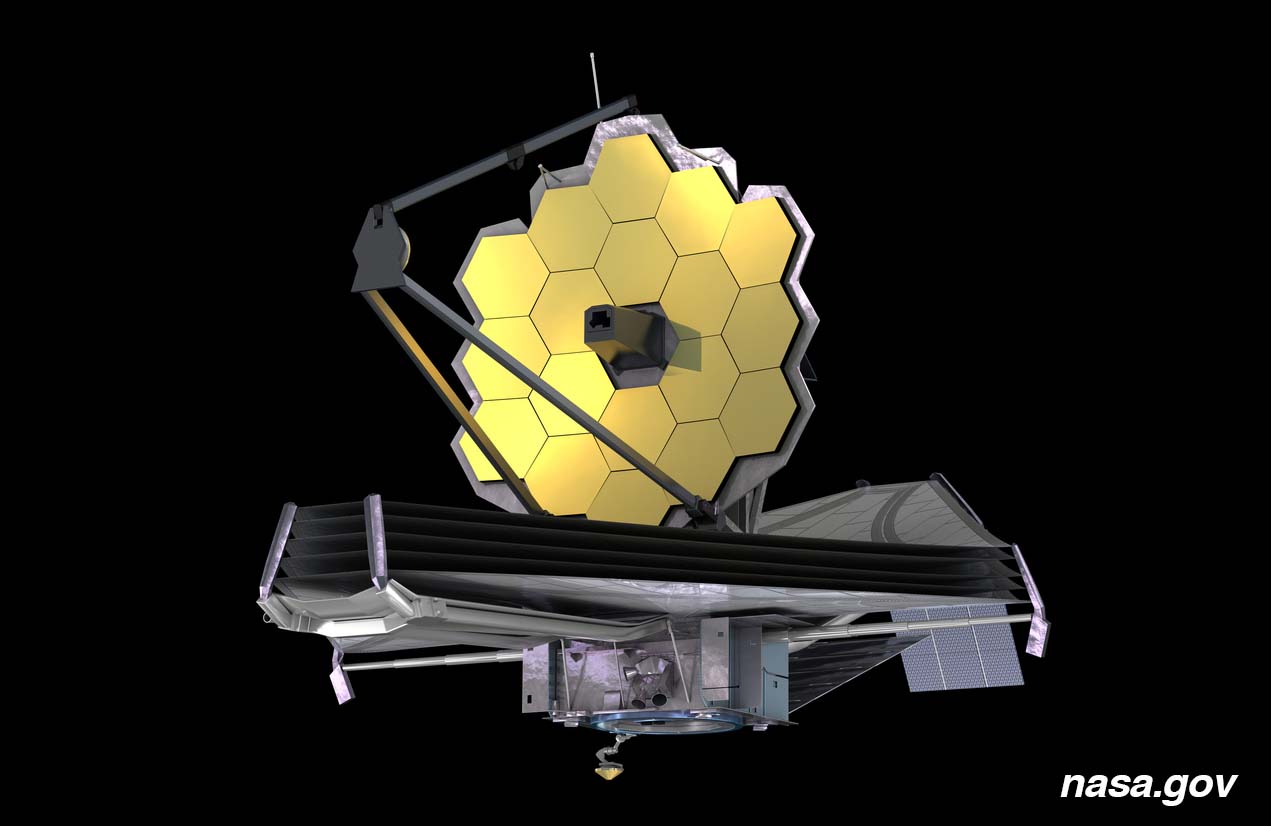 Some of these scientists believe that the pull of gravity will one day halt this outward movement and that all the parts of the universe will come racing back to the center once again, just like some crazy boomerang.

After some time, these galaxies will probably not be visible to us.