Is Venus Warmer Than the Earth?

Venus is not only warmer than the earth, it’s warmer than any other planet in the solar system.

Man has already landed space probes on Venus, and found that the temperature at the surface of the planet is about 900 degrees Fahrenheit!

The planet Mercury, which is closer to the sun than Venus, is never hotter than about 660 degrees. Venus is hotter than Mercury because of Venus’ thick clouds, which hold in the sun’s heat. 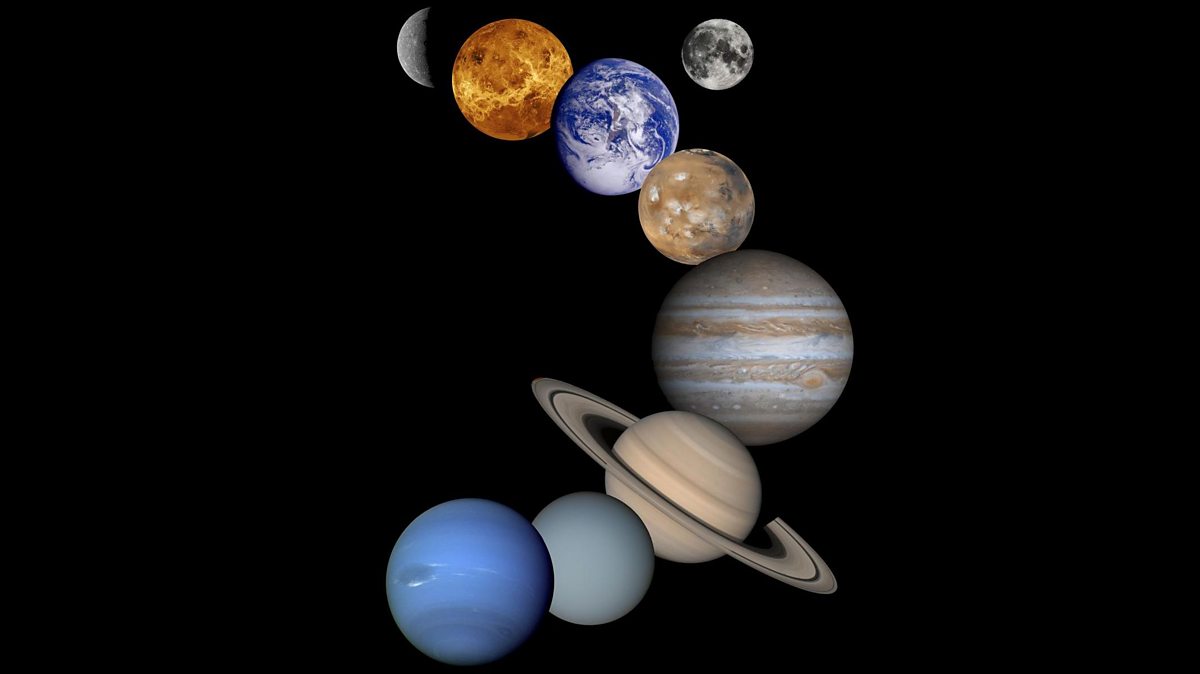 Mercury has no atmosphere to hold in the heat it receives from the sun.