What Is the Atmosphere On the Planet Venus Made Of and Why Is Venus Permanently Covered By Dense Cloud?

The planet Venus has an extremely dense atmosphere.

The atmosphere on Venus, the second planet from the Sun, consists primarily of carbon dioxide (96.5 precent).

Nitrogen makes up 3.5 percent of the atmosphere. 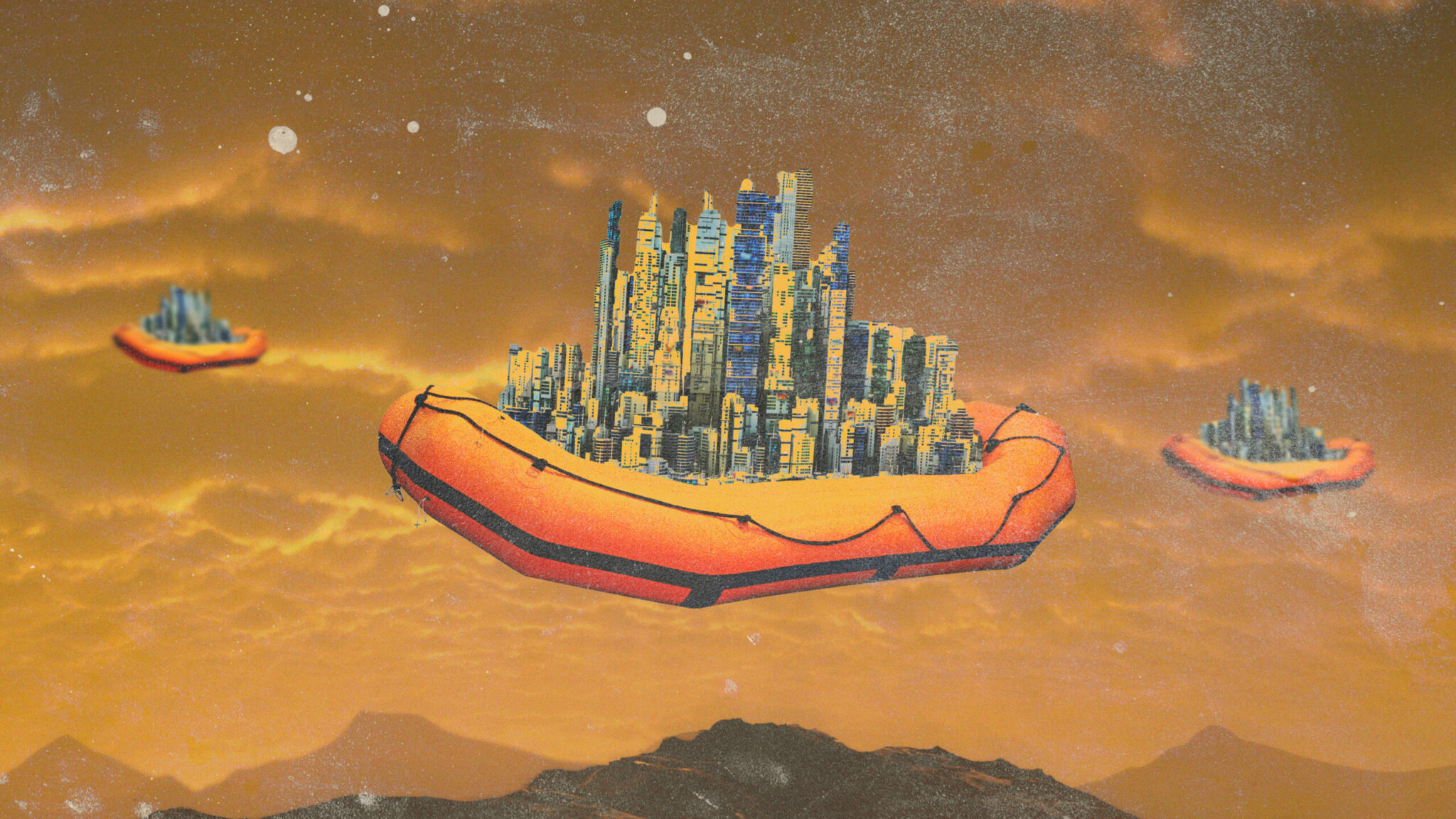 Traces of gases such as sulfur dioxide, carbon monoxide, hydrochloric acid, and oxygen (0.00003 percent) have also been detected.

The atmospheric mass of Venus is 93 times that of Earth’s atmosphere.

The CO2-rich atmosphere on Venus generates the strongest greenhouse effect of any planet in our solar system.

Above the dense CO2 layer are thick clouds of sulfur dioxide and sulfuric acid droplets which reflect about 60% of the sunlight that it receives back into space.

This makes it impossible to observe the surface of Venus as the planet has a permanent cloud cover.