Science Guide: What Is Photonics And How Does It Work?

Photonics is a relatively new field of science that is gaining in popularity. But what is photonics, and how does it work? This blog post discusses the basics of photonics and how it can be used to improve people’s lives. Read on for more information. 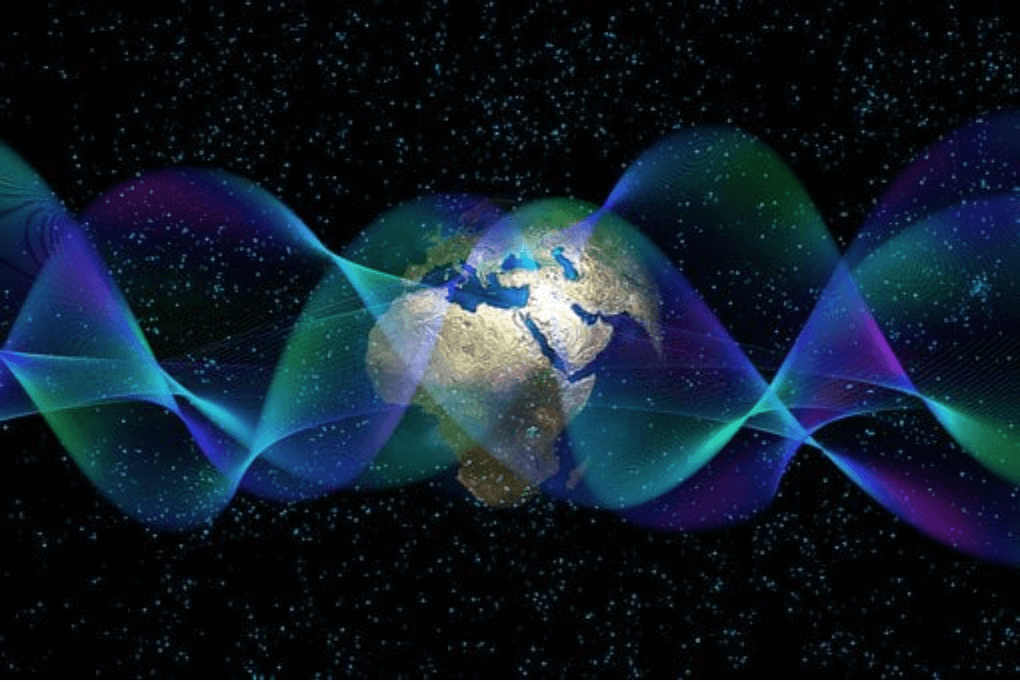 Photonics is the science of manipulating light. It uses the properties of photons — particles of light — to create new technologies with various applications, such as medical imaging and telecommunications. Light is like an electrical current that can be manipulated to carry information quickly over long distances. Photonics utilizes this property to transmit data much faster than traditional electronic signals. In this case, light sensor calibration equipment detects and measures the light to ensure a high-quality signal. Usually, photonics are integrated into existing systems to make them more efficient.

How does photonics work?

A light source, such as a laser or LED, is at the heart of photonics technology and an optical modulator. The light source sends out pulses of light that can be used to send data across long distances. The optical modulator changes the intensity of the light pulses, allowing them to carry information. This enables photonics systems to transmit data more quickly than traditional electrical signals. In addition to sending data, photonics is used for various other tasks. They can be used for medical imaging, tissue analysis, and communications. Photonics can also be used in optical sensors and components, such as endoscopes and fiber optic cables.

Regarding medical imaging, photonics can be used to create exact images of the body’s internal organs and tissues. This allows doctors to understand better what is happening inside a patient’s body. For example, optical coherence tomography (OCT) uses light waves to produce detailed 3D images of tissue layers that are otherwise too small for traditional imaging techniques to detect. Photonics can also be used in medical treatments, such as laser surgery or laser therapy.

Photonics is essential to many communications systems, including the internet and cell phones. Fiber optic cables are made up of fragile strands of glass that use light to transmit data over long distances with very little signal loss. This makes them ideal for high-speed communications, such as streaming video or downloading large files.

The potential of photonics

As the use of photonics increases in modern technology, so does its potential. This versatile light manipulation has many applications and is constantly being developed to push boundaries in medicine, communications, and other fields. Its ability to quickly transmit data efficiently has already changed the way people communicate with each other and access information, making their lives easier. As photonics continues to evolve, it will bring even more exciting technological advancements.

Photonics is an area of science that has revolutionized many industries, from medical imaging to communications. Photonics enables faster data transmission and more efficient systems by using light instead of electrical signals. It is a versatile form of technology that has the potential to revolutionize many aspects of life with its innovative applications. With continued research, photonics will undoubtedly bring new advancements and improve people’s lives.