What Were Galileo’s Other Contributions To Science Besides His Work In Astronomy?

If Galileo Galilei had never looked through a telescope, he still would have been considered a great scientist.

His findings on the laws of motion set the stage for the work of Sir Isaac Newton one generation later.

Galileo not only proved that weight does not affect how quickly objects fall, he also proved that they accelerate as they fall due to Earth’s gravity, or pull. He also worked out the mathematical formulas to calculate the acceleration. 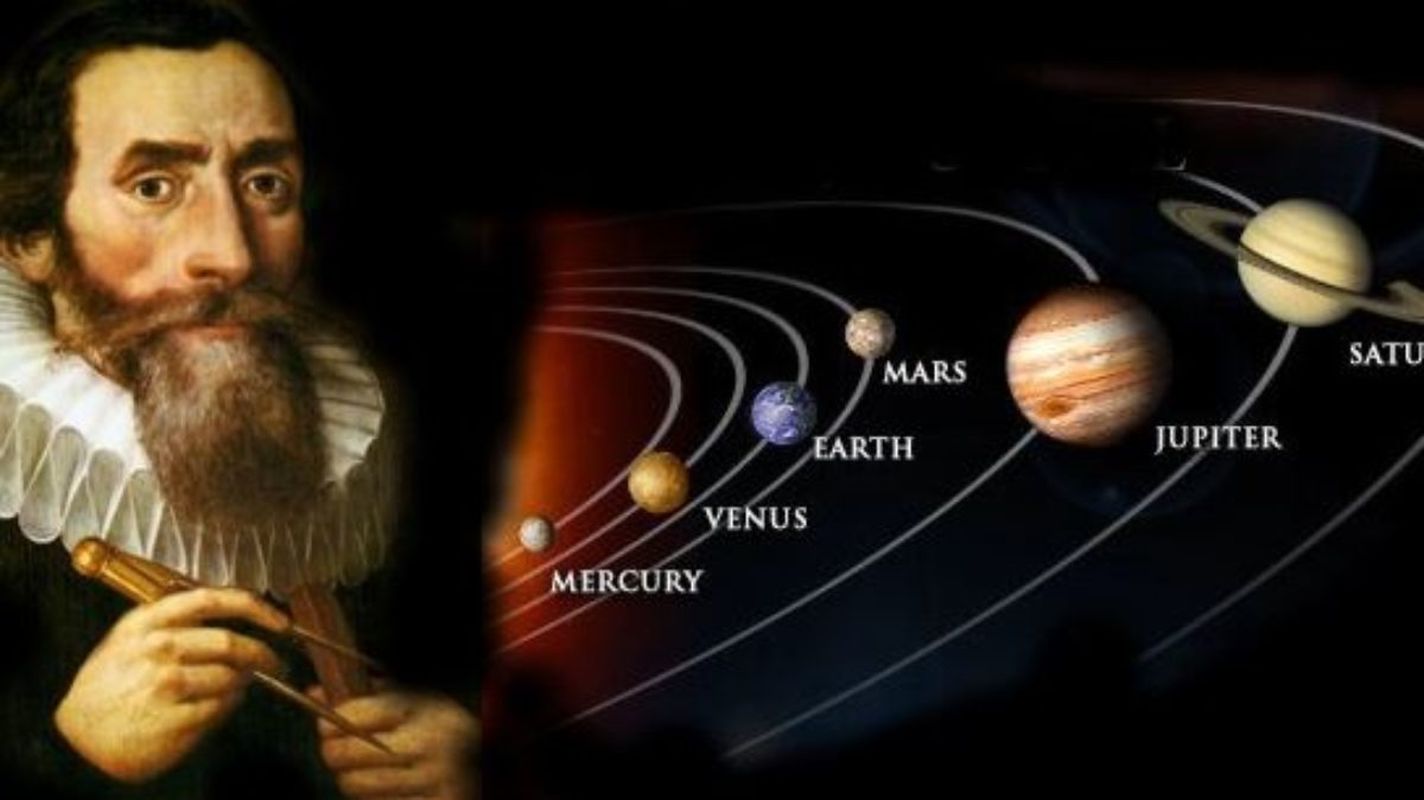 Galileo proposed the concept of inertia, the tendency of an object to stay at rest or in motion until an outside force acts on it.

His study of pendulums led to much more accurate clocks. He invented a thermometer to measure temperature. He proved that air has weight and was the first to explain the effect of air resistance.

Galileo’s most important experiment with motion concerned cannonballs but had significance beyond weaponry.

The Italian military hired Galileo to study cannonballs so that they could make more accurate weapons. His experiment was ingenious.

He knew he could not study the cannonball while it was in flight, so he used a sloping wedge on the ground. He would push the ball along the top of the wedge and measure its path as it rolled down the wedge.

This was the same path the ball would follow in the air if shot from a cannon.

Galileo knew two forces were acting on the ball. Its inertia would make it go in a straight line until Earth’s gravity pulled it downward.

The resulting curved path is called a parabola.

Galileo didn’t know it at the time, but the experiment explained the path the planets take around the Sun.

Galileo was the first astronomer to see Saturn’s rings, but he didn’t know what they were.

He thought they might be satellites, but they disappeared from view too easily for him to be sure.