Was Captain William Kidd a pirate or privateer before he was hanged?

Captain William Kidd was a privateer, not a pirate. There’s a difference, believe it or not.

England’s East India Company was one of his financial backers, and French ships were considered fair game.

However, in the course of his tour, Kidd took a French ship that was sailed by Moors. To preserve ties with India, the East India Company railroaded him. 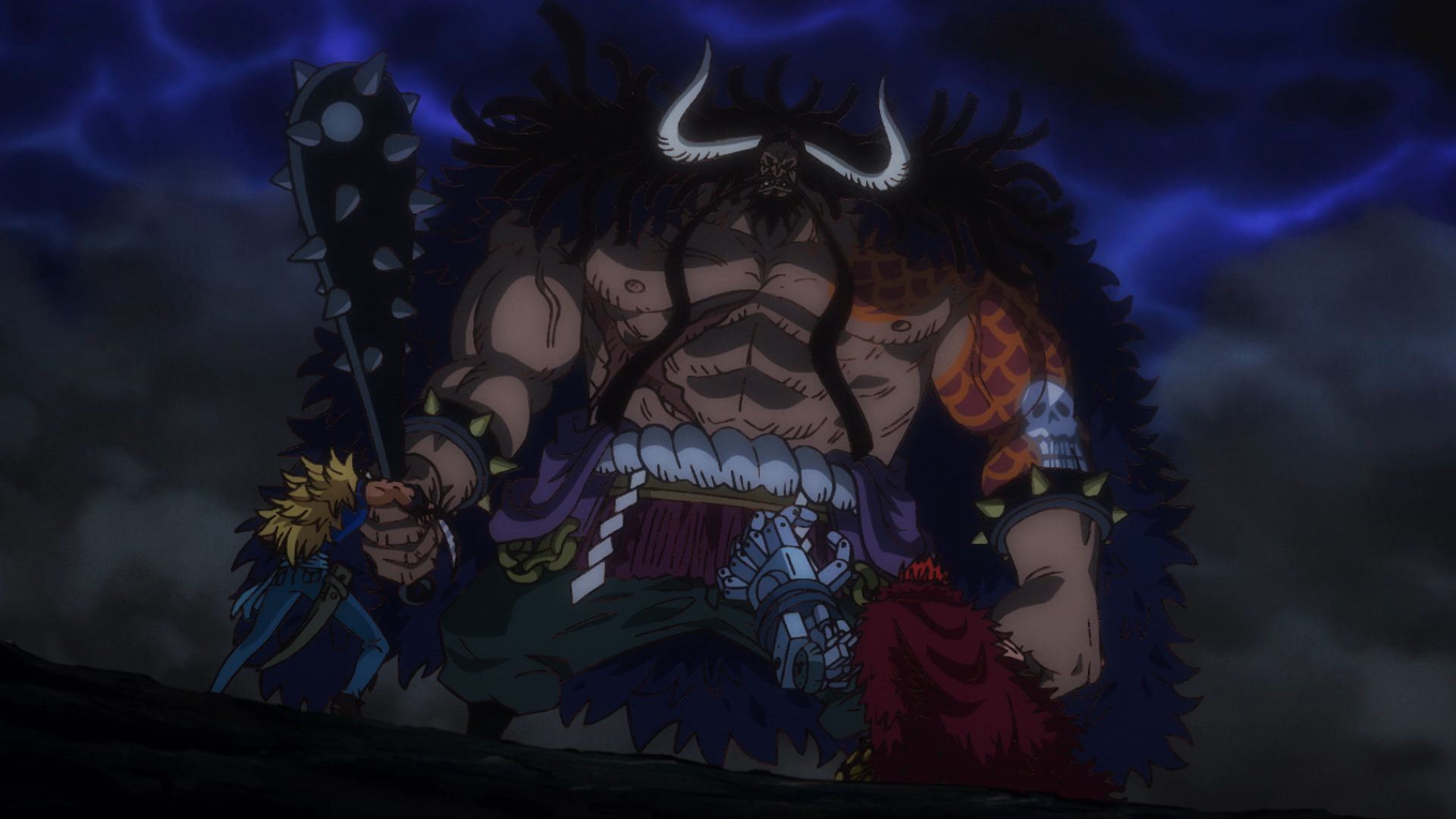 Kidd was arrested in Boston and transported to England for trial.

Kidd was not allowed to present his evidence; the jury found him guilty of piracy, and he was hanged.