When America was fighting for its independence, the British poet Thelwall was arrested after enraging King George with his liberal, seditious support for the colonies.

In prison he wrote to his lawyer, “I shall be hanged of I don’t plead my own case,” to which his lawyer replied, “You’ll be hanged if you do!”

His lawyer got him off, and the phrase became a slogan that contributed to the demise of the royal cause in America. 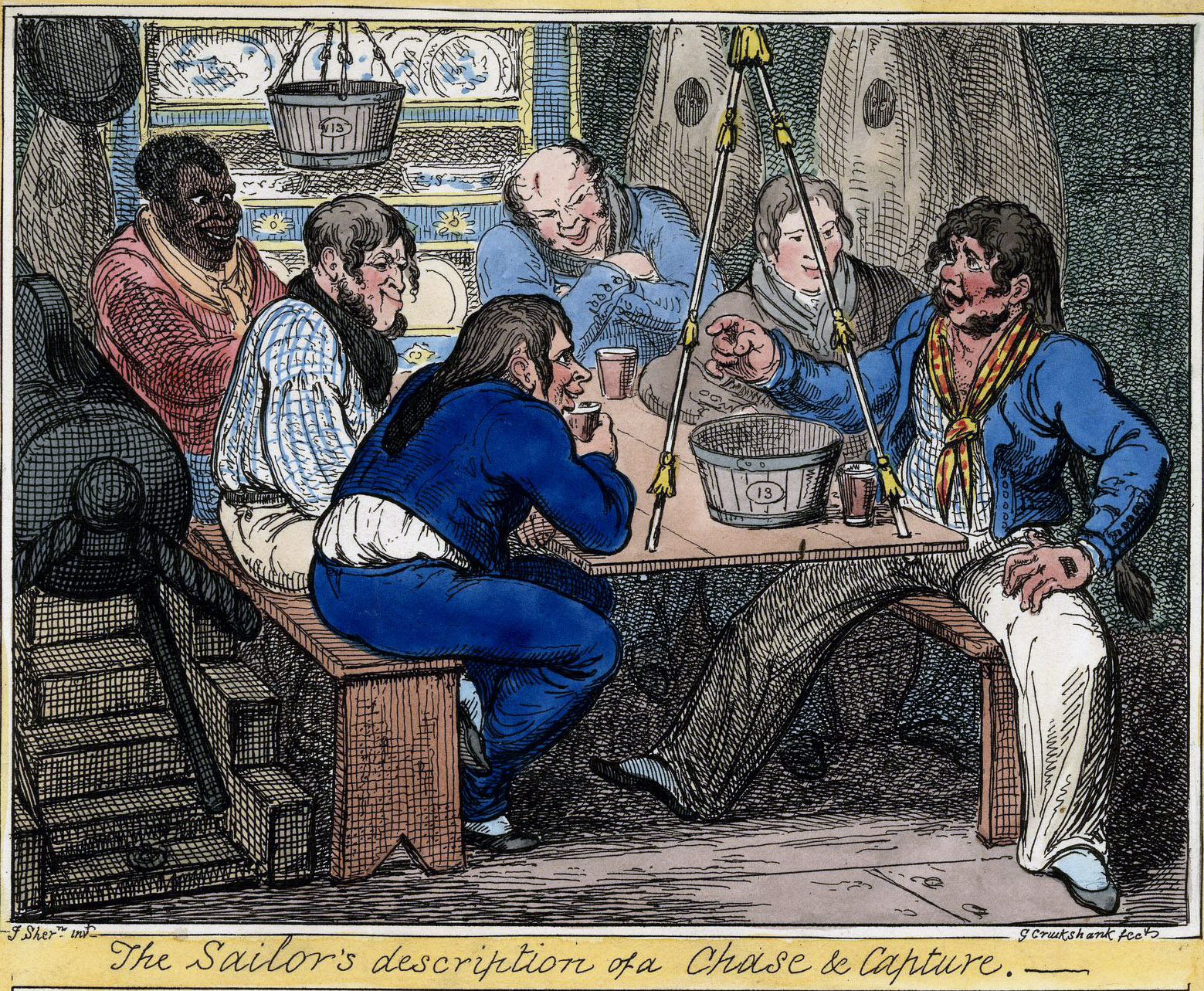 A common variation of the original expression is “damned if you do, damned if you don’t”, which also happens to be the title of an episode of the TV show House.

The saying describes two equally repulsive choices, neither of which results in a positive outcome.