Was Chairman Mao Zedong a spoiled rich kid or a peasant?

No, Mao Zedong was a legitimate revolutionary, not a dilettante, and was born from true peasant stock.

He became radicalized while reading on the job as a library clerk at the National University in Beijing.

Mao Zedong was born on December 26, 1893 in Shaoshan, Hunan province China, and was a Chinese revolutionary, political theorist and communist leader who led the People’s Republic of China from 1949 until his death in 1976. 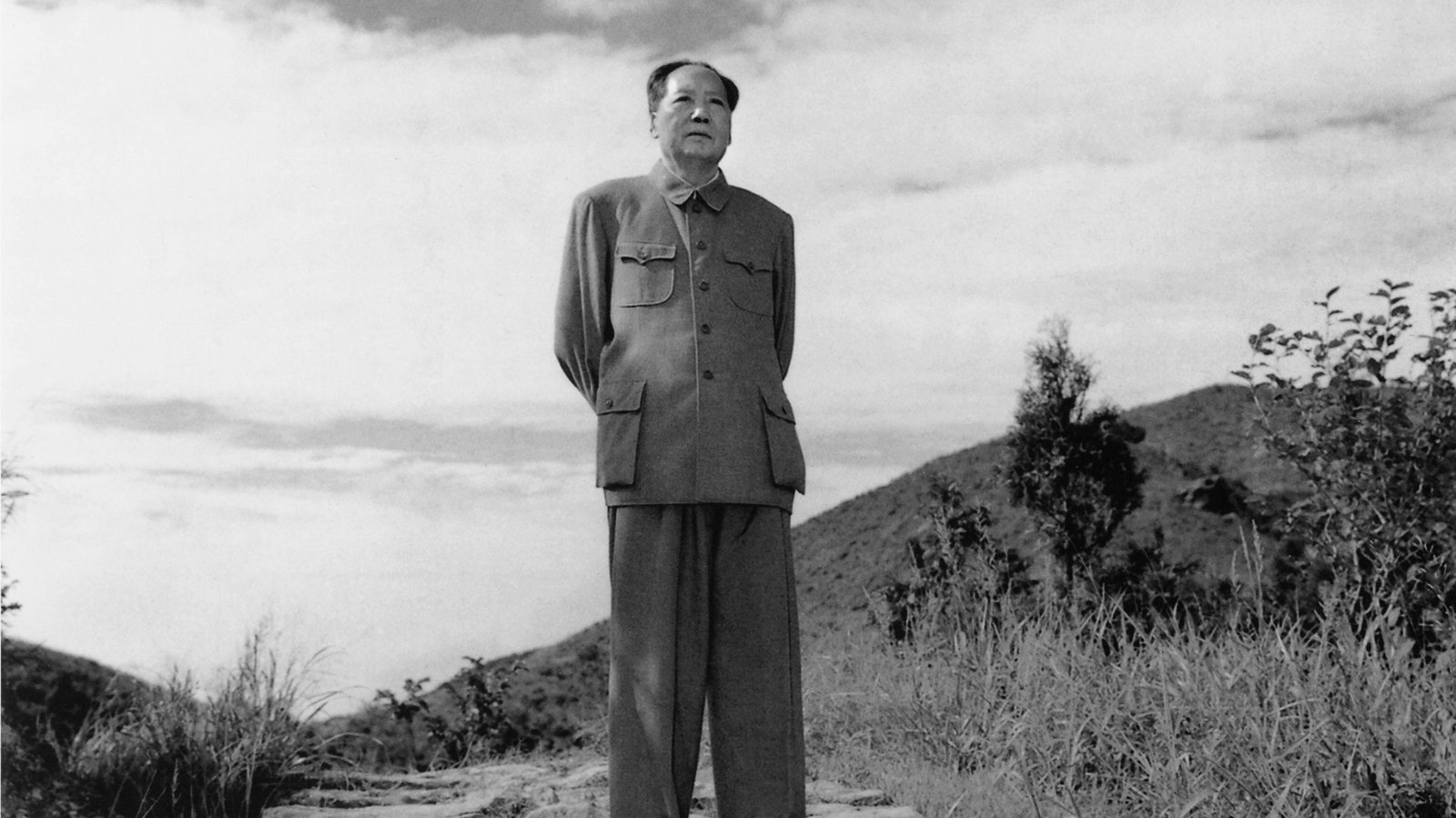 Mao is a controversial figure to this day, and many Chinese believe that he helped transform China from an agriculture based society into a major world power.