Was Henry Ford the inventor of the Model T a Nazi supporter during World War II?

Henry Ford was a renowned anti-Semite who was highly regarded by Hitler and the Nazis, not only for his car-making abilities but for his politics as well.

You don’t see much of this side of Ford early on, when he paid high wages and provided fair working conditions for blacks and other minorities.

Granted, he didn’t play fair with his female workers, believing they were temporary and wouldn’t prove useful to him in the long term, but at the onset of WWI, he was paying blacks equal wages and promoting them to supervisory positions within his company—a rare exception back then. 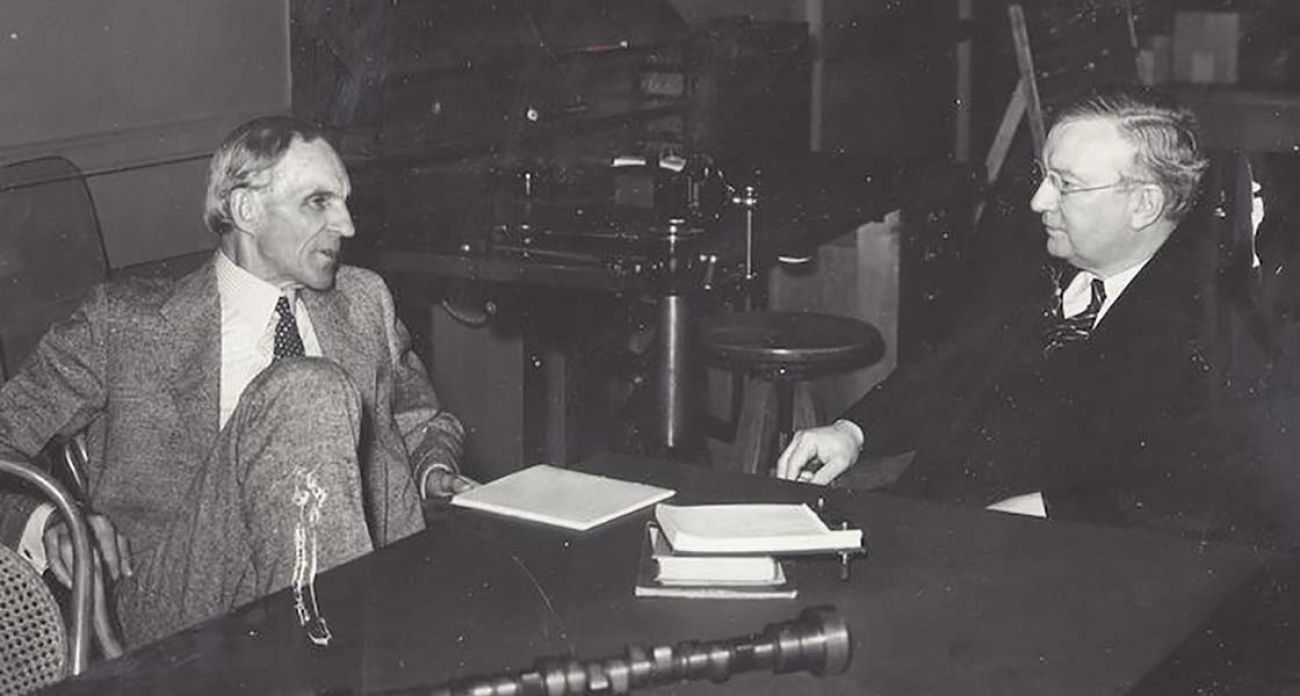 And after the war, a quarter of his workforce was made up of people with disabilities long before any laws dictated fair hiring practices.

It was after Ford got fame and money that his anti-Semetic views surfaced. His newspaper, The Dearborn Independent, made it clear in issue after issue how Ford felt about Jews.

Using his paper to express his opinions about a worldwide Jewish conspiracy against gentiles earned him a unique honor: He’s the only American Hitler praised in his infamous Mein Kampf.

Hitler reportedly lifted whole sections of editorials out of Ford’s Dearborn Independent and used them in his book.

Rumors that Ford provided direct financial aid to the Nazis in their early years have never been definitively proved or disproved.