Who wrote the first encyclopedia and when?

The Chinese wrote the first encyclopedia in about 220 A.D.

It was called The Emperor’s Mirror, and included historical texts, biographies, and literary anthologies. No copies survived.

The next known extensive encyclopedic work came from Spain and was titled Etymologiae. Saint Isidore of Seville is credited with writing it sometime between the sixth and seventh century. 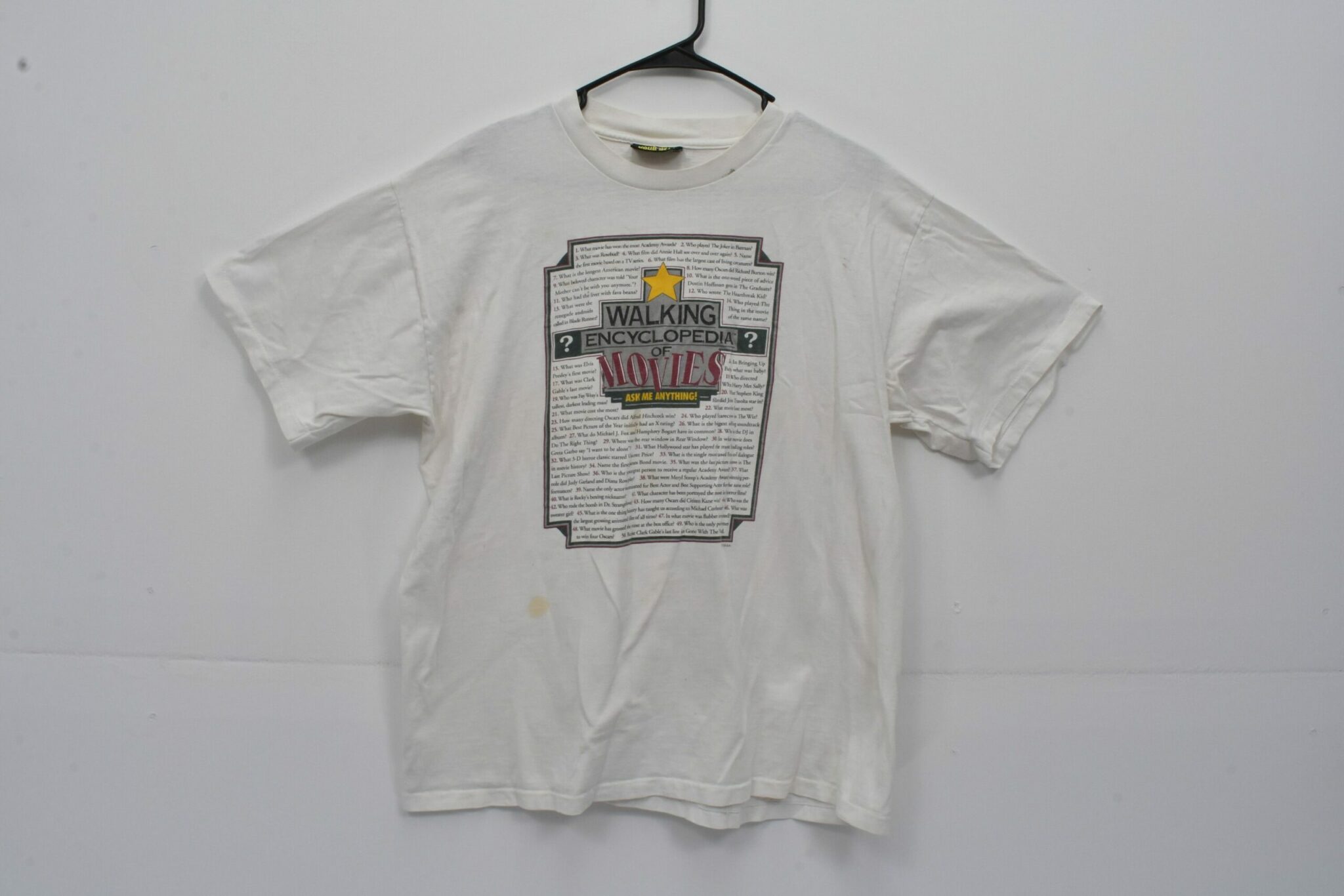 As a result of this early data collecting, the Vatican has made Isidore the patron saint of school children, computer programmers, and the Internet.