Was the Land That Christopher Columbus First Sighted In October 1492 Really an Island In the West Indies?

The land he first saw was an island in the Bahamas, which he named San Salvador. 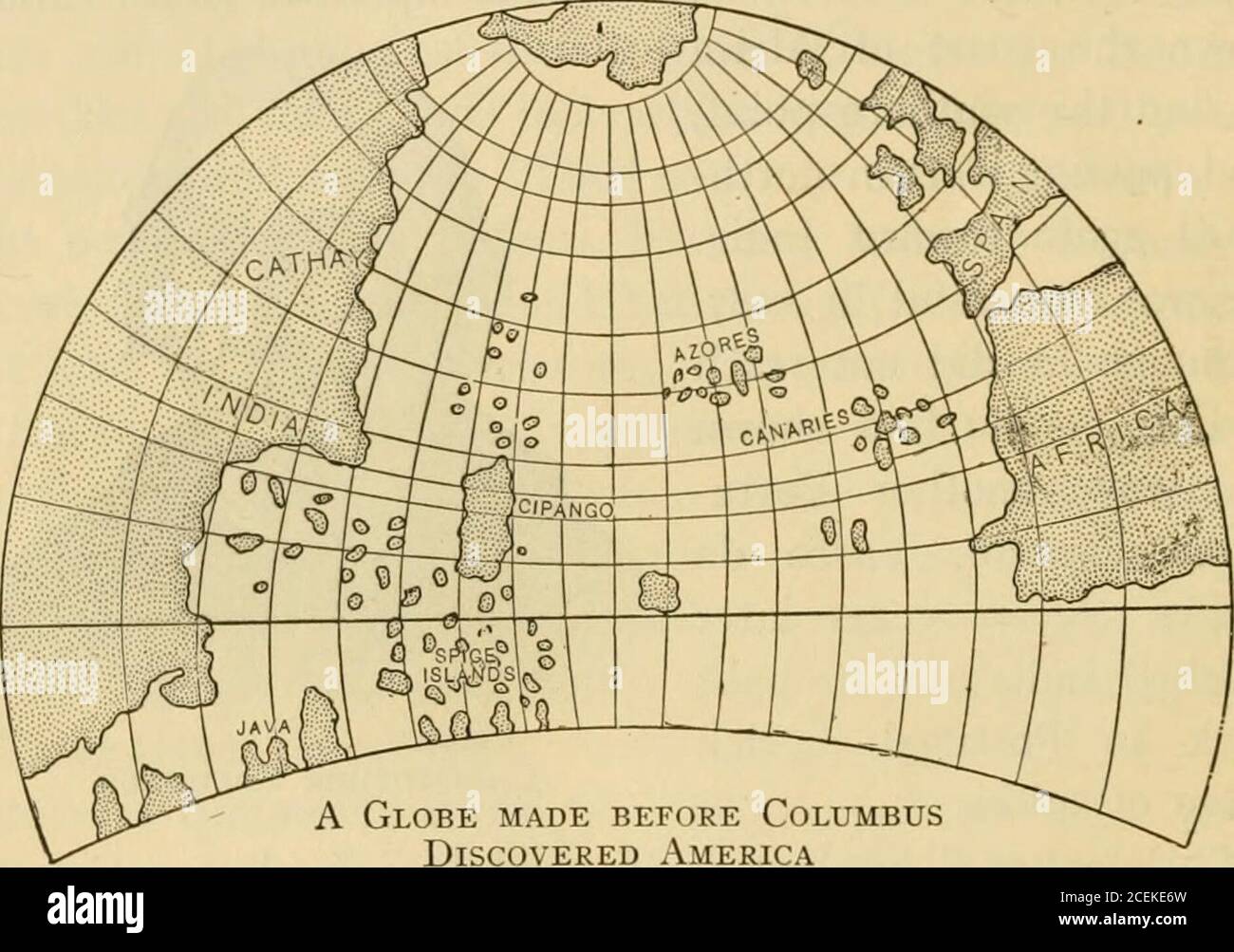 Columbus called this region the Indies because he thought he had reached the islands we now call the East Indies in Asia.

Records show that the native inhabitants where he landed called the island Guanahani.

Grenada is the world’s top producer of nutmeg, a spice that comes from the nutmeg tree’s seeds.

Nutmeg trees were brought to Grenada from the Moluccas, also known as the Spice Islands, in Indonesia.