Which Country Do the Galápagos Islands Belong To and How Many People Live On the Galapagos Islands?

The Galapagos Islands are part of Ecuador, a small country in northwestern South America on the Equator between Colombia and Peru.

Ecuador’s name comes from the Spanish word for “Equator.”

The Galápagos islands and the waters around it is a UNESCO World Heritage site, and features a national park, and a biological marine reserve. 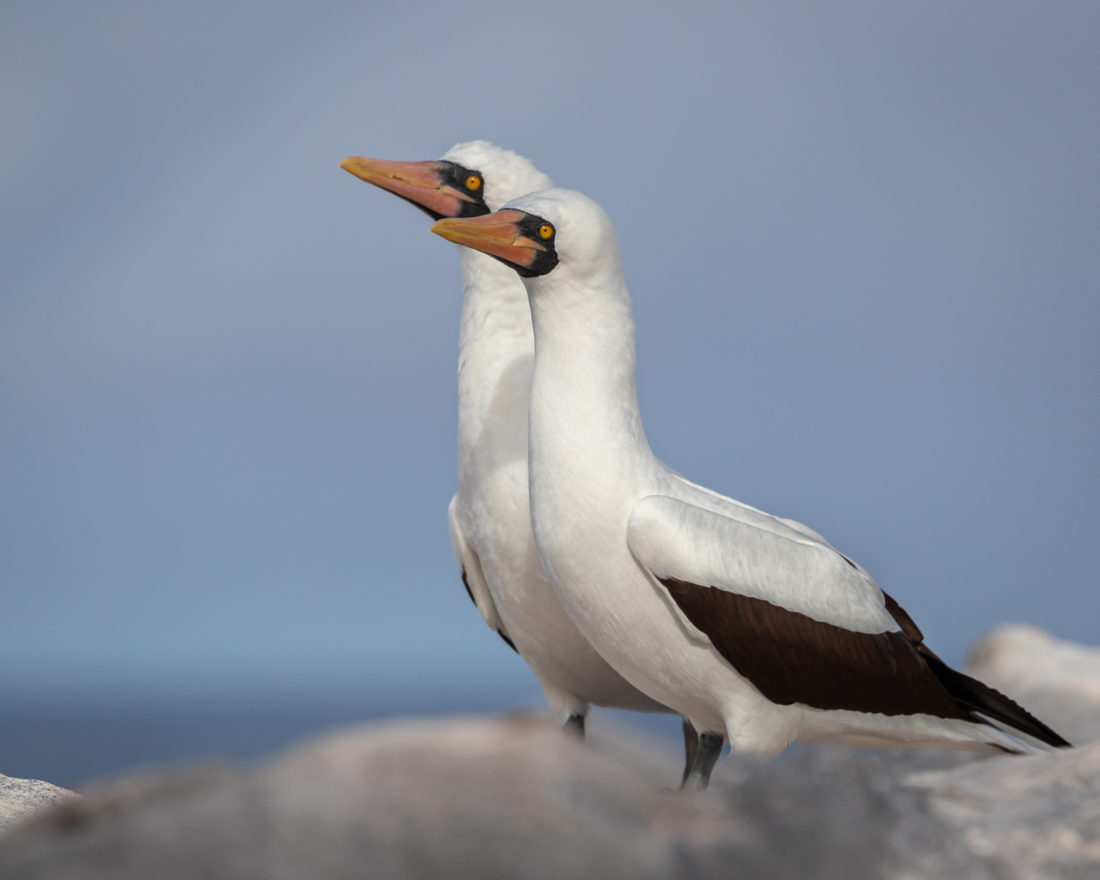 The islands are famous for their large number of unique plant and animal species, which were studied by Charles Darwin during the voyage of the Beagle.

The Galápagos Islands is one of the few places in the world without an indigenous population.